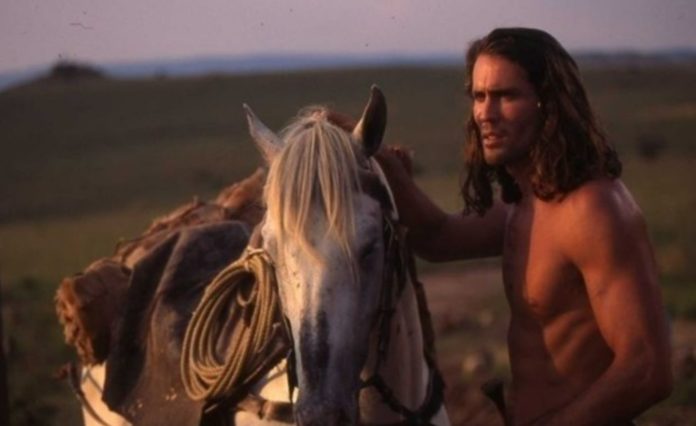 Actor Joe Lara has reportedly died at age 58. It is reported that the Tarzan star and his wife Gwen Lara, 66, were among seven people who are presumed dead after the private aircraft crashed.

The star, 58, was one of seven people to die when a small jet crashed into a lake near the town of Smyrna.

His wife, Gwen Shamblin Lara, who founded a church in 1999, was also among the dead.

On Sunday, investigators continued searching for the bodies of the victims.

Reports suggest that the light aircraft crashed into Percy Priest Lake in Tennessee, not long after take off.

Emergency response workers worked throughout the night but all passengers on board the aircraft were found dead.

During a briefing, he said:

Despite this, crews will continue to work throughout the night to recover the seven victims.

Joe shot to fame in 1989 in the television movie, Tarzan in Manhattan that catapulted him to international fame.

He went on to appear as Tarzan in the television series between 1996 and 2000, starring in 22 episodes of the hit programme.

As well as appearing as Tarzan, Joe boasted a successful television and movie career.

He appeared in the 1995 sci-fi drama, Steel Frontier playing the role of Yuma, as well as making an appearance as Frank Randall in Baywatch back in 1993.