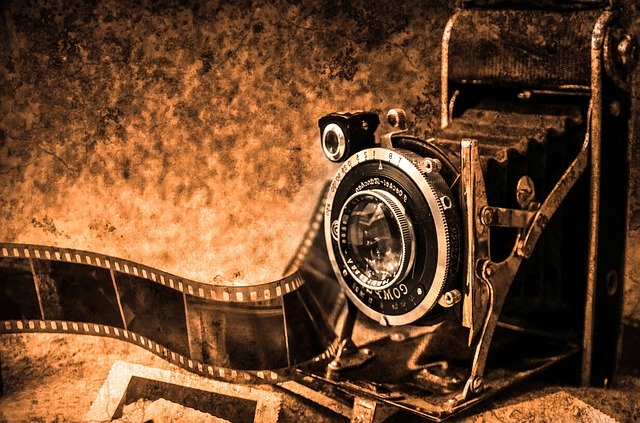 The Tamil film ‘Sattam Oru Iruttarai‘ was released in the year 1981. The film was a huge hit, today’s leader and then famous actor Vijayakanth played the lead role. The success of the film can also be understood from this one thing that within two years its Telugu, Malayalam, Kannada and Hindi remakes had come. All these films were not the only superhit in themselves but also became the foundation for the future of many superstars like Rajinikanth, Chiranjeevi.

‘Satham Oru Iruttrai’ was a Hindi remake of “Andha Kanoon“. Rajinikanth made an entry in Hindi cinema with the same film released in 1983. Earlier in his film career of about eight years, Rajinikanth had given many successful Tamil and Telugu films and had also won three national awards. Perhaps this was the reason that even superstars like Amitabh Bachchan had accepted guest appearances under the Andha Kanoon. Today, 36 years after his debut, Rajinikanth has become the hallmark of not only Hindi or Tamil but also the entire Indian cinema.

Before Rajinikanth’s first film, Zara gets to know the story of his first director, which he narrates frequently. He says that even before ‘Apoorva Rangangal’ (Tamil-1975), which was his first film, he went to audition for K. Balachandran. There Rajinikanth – who was then Shivaji Rao Gaekwad – showed him some popular dialogues of superstar Gemini Ganesan at that time. Rajinikanth says that he was very disappointed when Balachandran refused him, despite a good audition, that he should develop his own style. He believes that this same advice of that great filmmaker inspired him to find the quality needed to become Rajinikanth from Shivaji Rao. Later, the pair did about a dozen superhit films which made Rajinikanth a ‘Thalaivaa’. Thalaiva means ‘boss’.

Rajinikanth started the trend of speaking incredible action and poetic dialogue in South Indian films, which is still intact today. This style was quite popular among all the regional films of that era, but Hindi films adorned with it were considered as B-grade. When Rajinikanth reached Bollywood himself with this style, the story changed completely. Rajinikanth taught the Hindi audience the style of wearing glasses. Instead of ‘Daeekha Diya’, to ‘Sikha Diya’ because, at the time of the release of the film, not only his style but also the goggles had come in great demand, which he wore in the film. The rest of his hairstyles became so popular that he himself kept repeating it for years. Rajinikanth’s black leather jacket and black goggles look in some scenes of the film also remind you of Chitti – The Robo seen in Robot franchise films.

When he came to play Rajinikanth in the film, he was given the name Vijay, which was the screen name of Amitabh Bachchan most often. If seen, this name alone was enough to carry a lot of burden on his shoulders. On this note, Amitabh Bachchan himself was also present in the film and apart from him, there were actresses like Hema Malini and Reena Roy. Despite his huge star stature, there is not a single scene in the film that can be said that Rajinikanth has gone to the side here.

His mood is still intact, and this is the reason that for years his tickets for films have been sold for many times more money than their original price. The price of tickets for ‘2.0’, released in November 2018, had reached around 1600 rupees.

Rajinikanth had adopted the same shed in the ‘Andha Kanoon’, the grey-shed of heroism that Bollywood does not own today.