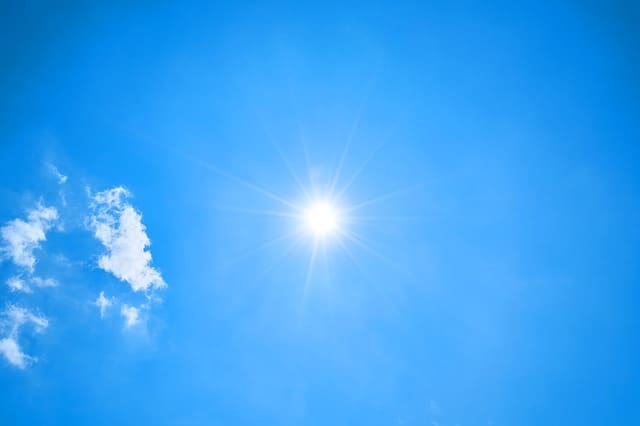 The fast accelerated movements of massive bodies generate noticeable gravitational waves – periodic oscillations of space-time, the existence of which follows from Einstein’s general theory of relativity. Many ideas were proposed for searching for such signals, but real registration was achieved only using gravitational antennas, which are large laser interferometers that record the relative time delay of the movement of light in different directions.

Today, there are five main gravitational antennas in the world: a pair of American LIGO installations, European Virgo, Japanese KAGRA and German GEO600. The latter has insufficient size, which does not allow it to record real events, but it is used to develop new technologies.

One such innovation is squeezed light. This quantum phenomenon allows to “redistribute” fundamental inaccuracies in determining the parameters of light associated with the Heisenberg principle. In the context of the search for gravitational waves, the photon phase is a more important parameter, and its amplitude is secondary. Consequently, the compressed light used is done with reduced phase uncertainty and increased variance of the amplitude. This improves installation settings because it reduces the fractional noise of photons.

In a couple of works, Virgo and LIGO staff reported on the results of squeezed light in practice. The innovation was applied to 99 per cent of the installations during the current observation period and reduced the distribution of photon arrivals, i.e. to reduce scattering of the time of their arrival. This, in turn, had a positive impact on the characteristics of the installations. Sensitivity increased by 2 to 3 decibels, which corresponds to an increase in the size of the region of the universe, where it is possible to record the fusion of two neutron stars by 5-14 % about 140 megaparsecs.

There are various methods to combat the shot noise of photons. The most straightforward will be the increase in statistics, that is, in fact, an increase in the power of the lasers used. Physicists write that for such an increase in accuracy it would be possible to achieve the force of lasers by 65-85 per cent, which is not only inaccessible for the light generators installed today but will also lead to an increase in other sources of noise, including those associated with heating and radiation pressure.

The effect of light compression on the noise power depends on the frequency range. The most significant improvement is observed for high frequencies, and at the lowest, in which other noise sources dominate, the total antenna efficiency may even slightly deteriorate. However, it is high frequencies that are most sensitive to the direction to the source of the gravitational wave, which increases the likelihood of successful observation of the “ordinary” electromagnetic signal from the object.