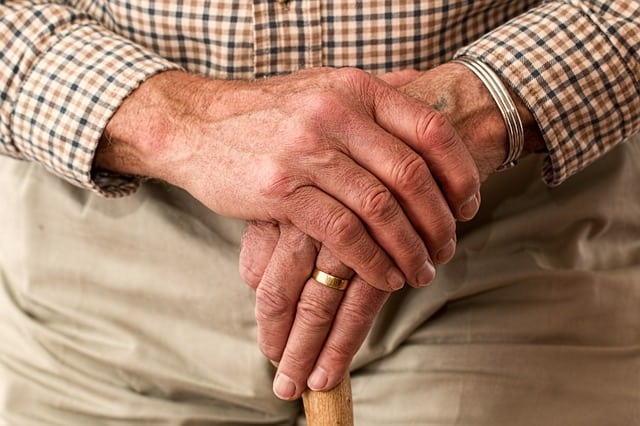 Rapamycin is a drug with a complicated history. Being discovered as an antibiotic, it quickly turned into an immunosuppressant, then they began to use it in antitumor therapy, and now it is closely studied as a potential “cure for old age”. Rapamycin owes its three recent uses to blocking the TOR protein complex in cells – and this, in turn, causes the cell to grow, multiply, build and store energy. All these processes lead to the accumulation of intracellular debris, and TOR blockade, on the contrary, slows down the pace of cell life and delays ageing.

At the same time, rapamycin has many side effects, as in most immunosuppressors and anticancer drugs. This prevents you from using it or even testing it in public. In some experiments, scientists use only small doses of rapamycin or its less toxic derivatives.

A team of scientists led by Christian Sell from Drexel University College of Medicine found that rapamycin can be safely used externally.

For the experiment, 36 people over 40 years of age were selected with signs of skin ageing: pigmentation disturbance and depletion of the dermal (connective tissue) layer. Each of them was given two samples of cream: for the right and left hand. One of them randomly contained rapamycin, the second – a placebo. Participants had to apply the cream on their hands before going to bed every 1-2 days.

In total, the observations took 8 months. Only 19 participants reached the end, the rest stopped communicating or refused to participate. Thirteen people agreed to a blood test – allowing scientists to confirm that there was no rapamycin in their blood or its concentration below the detection threshold.

In addition, the researchers performed a skin biopsy and tested its cell composition. They painted the cells on the marker p16INK4A – a sign of old, non-dividing cells, and found that under the influence of rapamycin their number decreased by almost 3 times (p = 0.008). And the amount of collagen VII, a protein that forms an extracellular membrane between the layers of the skin, on the contrary, has grown almost 2 times (p = 0.008).

At the same time, scientists did not find any signs of pathology or inflammation. But visual improvements were noted: veins and tendons appeared less on the hands of the subjects, and the number of wrinkles decreased (p = 0.03).

Researchers have concluded that rapamycin is able to fight skin ageing even in small concentrations. However, their data do not allow to fully restore the events that occur in the tissue: perhaps under the influence of rapamycin old cells die. Or young cells age more slowly. Or old cells emit less pro-inflammatory substances and thus do not accelerate the ageing of their young neighbours.