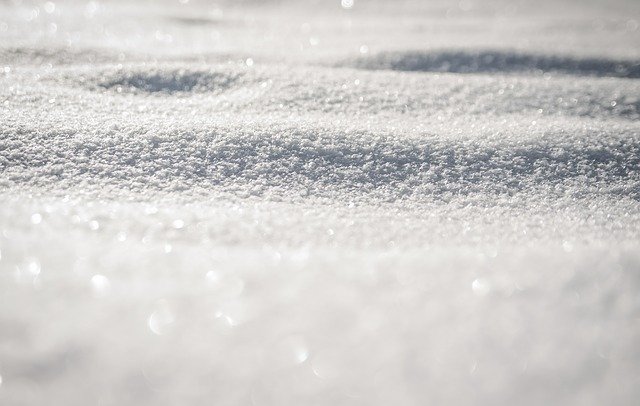 The researchers recorded an exchange chemical reaction between diatomic molecules of potassium and rubidium at a temperature of 500 nano kelvin. The authors managed to fix the interaction at an extremely low temperature and capture the presence of an intermediate unstable complex of four atoms, according to the study.

From a thermodynamic point of view, the temperature is the average kinetic energy of the classical motion of particles. Therefore, when tending to absolute zero, atoms and molecules should freeze. Despite the fact that a complete stop does not occur at an arbitrarily low temperature (since there are still quantum fluctuations), the course of chemical reactions can still change significantly.

As a rule, chemical reactions proceed very quickly, in the order of picoseconds. This does not directly capture the presence of intermediates. At the same time, from the point of view of theory, they are extremely important. For example, one of the theories of catalysis describes a mechanism for accelerating reactions precisely due to the formation of an intermediate substance from a catalyst and a reactant. There were no direct measurements of intermediate reaction states before.

Scientists were able to translate individual atoms and molecules into a state of extremely cold gas. This was achieved by a combination of several techniques, and the closest to absolute zero allowed to approach the methods of laser cooling. This allows us to implement many experiments, for example, to test the effect of a quantum vacuum on a solid or to simulate an unusual physical system.

A team of scientists led by Kang-Kuen Ni from Harvard University used extreme cooling to monitor the progress of a chemical reaction. In their experiments, diatomic molecules from potassium and rubidium exchanged atoms, as a result of which an intermediate complex of four atoms was first obtained, which then was decomposed into two diatomic molecules of potassium and rubidium: KRb + KRb → K 2 Rb 2 * → K 2 + Rb 2.

To begin with, the authors created gas from molecules in the ground energy state. In this form, particles are characterized by zero vibrational and rotational quantum numbers. Then they were placed in an optical trap, that is, the potential created by laser radiation. Since the movement of molecules did not stop completely, and their concentrations were great, there were constant reactions between them. However, ultralow temperatures slowed the course of the interaction so much that the intermediate complex existed on the order of microseconds.

To register substances, laser pulses were used, which led to photoionization. Charged molecular ions were accelerated by an electric field and sent to a microchannel plate, which made it possible to determine the masses of particles based on their time of flight. Scientists also recorded the distribution of particle velocities. At the moment, it was not possible to directly measure the lifetime of the intermediate compound, but the magnitude of the corresponding signal allows us to obtain an estimated value of three microseconds.

The authors note that their work demonstrates the possibility of conducting a series of fundamentally new experiments to determine the detailed role of quantum mechanics in the course of chemical reactions. In particular, for this, it is necessary to accurately measure the lifetime of the intermediate compounds, as well as to study the quantum structure of the energy levels of all the substances involved.

Researchers from the University of Birmingham and Bangor University who published their findings in...
Sustainability

The new findings provide insights into how life evolved on Earth. A groundbreaking research contradicts...

Researchers from the University of Birmingham and Bangor University who published their findings in...
Revyuh