More
HomeSoftwareAppAdobe shows the feature capable of guessing if a face has been... 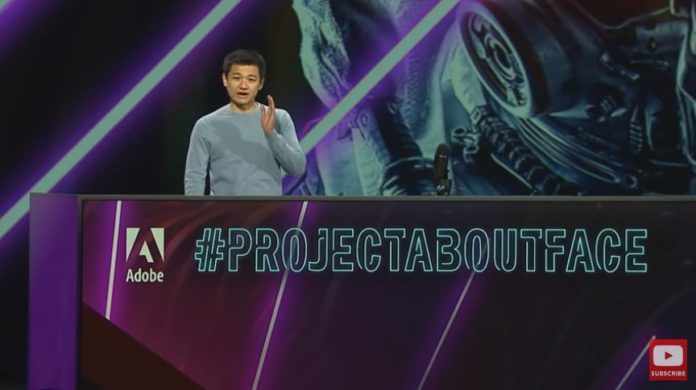 Yesterday was the second day of Adobe’s annual event, the Adobe Max. In it, the previous day, a partnership between Twitter, The New York Times and Adobe itself was announced, focusing on developing an online image attribution system that also serves to combat fake news.

In that sense, yesterday they showed as part of their experimental feature ‘About Face’, a tool capable of distinguishing by machine learning techniques between faces as they are and modified versions. According to Adobe, to identify these manipulations, the tool analyzes the photos and then is able to display the modified parts with a heat map.

To demonstrate the feature, they have used changes made to faces with Photoshop’s face-sensing smoothie features. When analyzing, the function yields a percentage with which a much more accurate conclusion can be drawn than a human might draw. Especially because for training thousands of modified images have been used facing others without touching.

Artificial intelligence that creates deepfakes can also be your worst enemy

More recently, the problem has been focused on the use that could be made of them to manipulate political messages. That’s why Facebook is developing artificial intelligence to deceive facial recognition systems, along with an audiovisual manipulation model. They want to use this precisely to fight the deepfakes and improve safety in facial recognition. Adobe says that artificial intelligence can detect up to 99% of cases, versus 50% human.

Adobe and Twitter have taken the step this week, but Facebook and Microsoft moved forward by launching a contest to detect videos with deepfakes in September. If the hoaxes have been the big rivals of the presidential elections of countries like the United States, Brazil or phenomena like the ‘Brexit’, the increasingly realistic deep-markets aim to be the big rivals of democratic cleansing in the next decade.