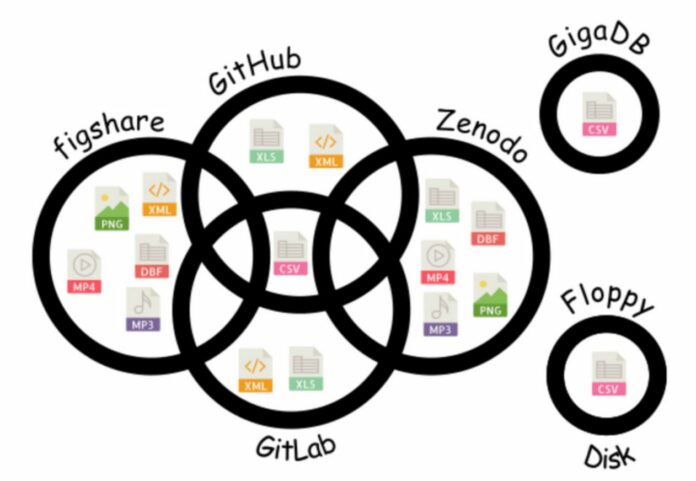 Frictionless Data enhances not only the machine readability of scientific articles but also allows humans to engage with the data directly within the text.

A data standard known as Frictionless Data, which was developed by the Open Knowledge Foundation, is one example of a tool that can readily increase the readability of data by machines.

Researchers, database administrators, and publishers are constantly on the lookout for new and improved approaches to making information machine-readable in order to make research outputs more FAIR (findable, accessible, interoperable, and reusable).

Just as crucial is the development of interactive content, where readers are encouraged to participate rather than only absorb knowledge from reading.

A data standard known as Frictionless Data, which was developed by the Open Knowledge Foundation, is one example of a tool that can readily increase the readability of data by machines.

Frictionless Data can transform ordinarily static figures within the article into dynamic entities that enable readers to actively interact with the data within the article, according to research published today in the Open Science journal GigaByte.

This work demonstrates how Frictionless Data may be used to accomplish two crucial goals: facilitating the dynamic usage and engagement of scientific results by both humans and machines.

The lab of Professor Anthony Papenfuss at the University of Melbourne in Australia has been a firm advocate of open and reproducible research for quite some time, and they recently used Frictionless Data Integration to collaborate on an article.

Assuring that any aspects of their research that can be shared with others—including data, code, and anything else relevant to the study—are freely accessible online.

This makes it easy to use new tools on top of their articles to make the published work more interactive and useful. This article shows two new open source tools, svaRetro and svaNUMT, that make it easier to understand structural variations in genome analysis that are hard to understand.

This helps annotate new genomic events that are missed by most genome assembly pipelines, such as retrotransposition events and the insertion of DNA fragments from the mitochondria into the nuclear DNA, which add to the complexity of genome sequences and help us understand how genes work and how genomes change over time.

Since all of the data used in these tools and analysis is publicly available, it presents a great chance to use Frictionless Data to make the article much more machine-readable.

While working to include this into the article, City University of Hong Kong student Raniere Silva, as part of her FAIR data internship, discovered the serendipitous discovery that Frictionless Data may also play a role in enhancing readers’ experiences with the piece.

For the first time, the figures were made over in an interactive way. In this example, readers can not only see a summary of the information in the figure, but they can also hover over data points to see the exact numbers and information behind them. They can also change the shape of the figure to focus on certain parts that are interesting to them.

“My biggest surprise was that the Frictionless Data Package specifications in conjunction with the popular Plotly tool has functions to convert a static visualisation into a dynamic one,” says Silva.

When asked what they liked best about this process, the authors said, “The interactive figures are a great addition to the paper. We found the interactive functions made reading labels easier, especially for label-rich figures, and liked that the figures were accessible in SVG format, allowing viewing and editing without losing information from the figures.”

The manual is intended to serve as the beginning of a discussion about how to embrace frictionless data within the scientific community. In addition, this manual offers resources and instructions to help data producers submit articles with these packages to data publishers like GigaScience Press.

In addition to including Frictionless Data, what makes this paper even more interesting is that for the first time, as the figures were regenerated in an interactive way, this process also included a CODECHECK certificate of reproducible computation.