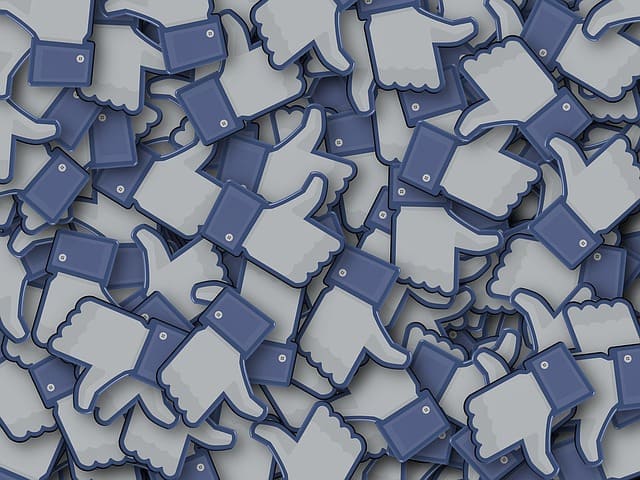 Facebook is not only interested in personal user information, but also apparently spied on the system data of its users. According to an IT specialist from Hong Kong, the Android social network app regularly uses system libraries on the smartphone in the background.

This program information is therefore uploaded to Facebook servers and stored in lists that they are linked to the ID of the user’s smartphone. According to app security expert Jane Manchun Wong, the hidden collection function of the app is called the “Global Library Collector” (GLC).

There doesn’t seem to be an opt-out option for Facebook Global Library Collector, nor does it not seem to be possible to view what they have uploaded from our devices

Not sure what’s the purpose of GLC, but I guess it can be used for determining system integrity, compatibility

The social network should be able to upload files from all system libraries to its servers. Collecting Metadata – System libraries provide code needed to execute programs, among other things. Wong discovered that her smartphone had been used to collect more than 2000 system libraries.

It is unclear what Facebook collects the GLC data for. Wong believes that they provide information about system integration or compatibility – and at best serve optimization and troubleshooting purposes.

However, users have no possibility to prevent the transfer of information. Even if Facebook’s goal with GLC was to make the app run better, it would be the least to inform about the function and the nature of the data collected, criticizes the IT specialist.

Ideally, an “opt-out” option should also be integrated. This allows users to decide for themselves whether they want to share the data or not. Wong points out that Google uses similar functions with “Play Protect” and “SafetyNet”, but also informs users, offers a deactivation option and displays the benefits of this data collection on a website. Facebook is now in the headlines again because of non-transparent data collection. The company has not yet commented on the new allegations.

So far, the social media giant even diligently collects data when Facebook users move away from the pages of the social network via a Facebook login on websites and click on content or use an app. This tracking data, which thereby land on Facebook, will be able to remove users of the social network in the future using the function “Clear History”, as the group announced at the end of last month.