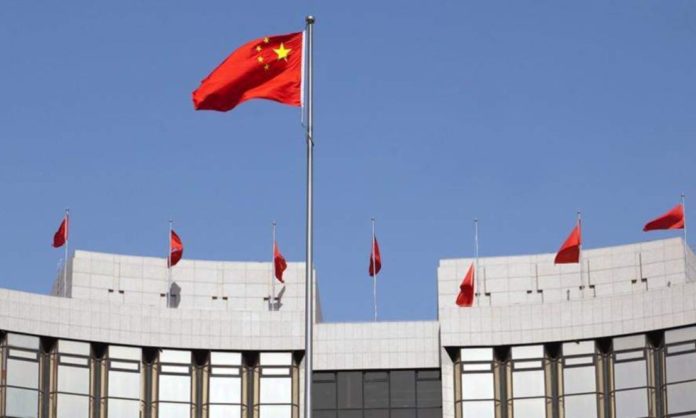 China has accused the US of exacerbating tensions in the Middle East by using force in the confrontation between Washington and Tehran, calling on all sides to exercise restraint to ensure peace and stability.

He further added that:

“We call on the United States not to abuse its power, and we call on all sides to exercise restraint in order to prevent the situation from getting worse,” Geng said, adding that China was “very concerned” about the escalating tensions.

Beijing also criticized the US for threatening to impose sanctions on Iraq in response to the Iraqi parliament’s decision to remove the US and other foreign troops from the country.

“China is firmly opposed to the unjustified threat of sanctions,” Geng said. “We hope that the countries concerned, especially the major countries outside the region, will be able to do more to promote peace and security in the Middle East region and to avoid actions that escalate regional tension.”

The ‘impeachment’ is a suicide and a shame for the Democrats:...

Weapons are silenced, but threats continue: US and Iran avoid direct...

What the Mueller report says about Russiagate