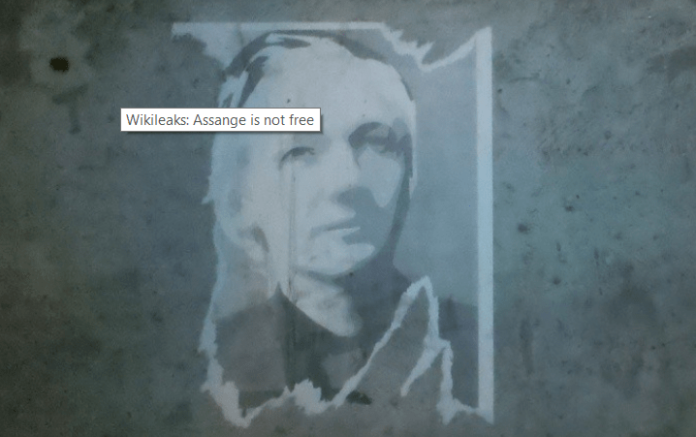 Actually Wikileaks founder Julian Assange should be released on 22 September 2019, but a court in London decided on 13 September that he must remain in prison even after serving his sentence. As a reason named the judge Vanessa Baraitser his “escape past”.

Shortly after the arrest of Assange in April this year, the US had filed an extradition request. The hearing on this begins on 25 February 2020. Assange could escape the extradition procedure by escaping, for this assumption there are “substantial reasons,” said the judge. She explained that his lawyer refused to apply for bail on his behalf and added, “Perhaps not surprising given your escape history in this case.”

In the US, Assange faces up to 175 years in prison

The US accuses Assange of espionage and conspiracy with whistle blower Chelsea Manning and has formally requested extradition. Assange is threatened with a maximum sentence of up to 175 years imprisonment in the event of extradition to the US and a conviction in all 18 charges. Manning sent Wikileaks hundreds of thousands of secret military documents in 2010, exposing US war crimes.

Assange was sentenced to 50 weeks’ imprisonment in the UK for violating bail conditions. He was arrested on 11 April 2019 by the British police at the Ecuadorian embassy in London after the South American country had lifted political asylum. Assange fled to the diplomatic mission in 2012 to avoid extradition to Sweden for rape allegations. He was afraid of being extradited first to Scandinavia and finally to the United States.

The Hitman of Pablo Escobar who detailed the relationship of the...

The head of the Algerian Army and strong man Ahmed Gaid...