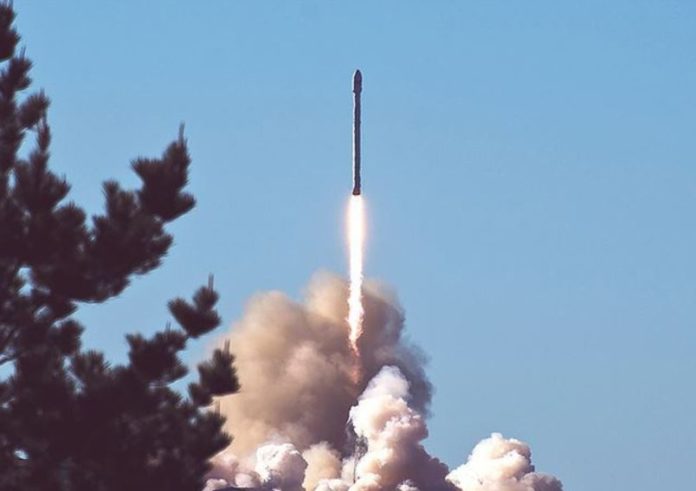 North Korea’s Academy of Defense Science reported that “a new critical test has been conducted” at the Sohae Satellite Launch Site in the east of the country, North Korea’s official news agency KCNA reported. However, no information was shared about the content of the experiment.

“Consecutive results recorded in the tests will be used to strengthen the credible strategic deterrence of the Democratic People’s Republic of Korea.” was included in the statements.

The trials came at the time when the North Korean administration was stepping up pressure on the Washington administration to restart nuclear disarmament talks with the United States.

Thousands of Hong Kong people return to the streets while China...

The latest developments in Hong Kong: The police are banning Sunday’s...

Iran’s supreme leader threatens US for the death of Iranian General...