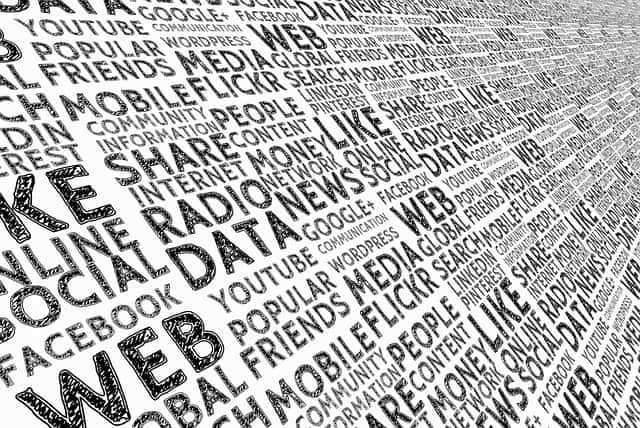 If the polarization is large and the majorities are tight, a democracy is difficult, as well as in America. On tricky topics – keyword immigration – the congress in Washington brings nothing more. Accordingly, the temptation for the executive to reach its goals by decree is correspondingly high. Even President Barack Obama had been accused of conservatives, he behaves like a monarch. Now that the Republicans have power in the White House, it’s the other way round.

To proceed against decrees, only the judiciary remains. The more decrees, the more complaints. The more lawsuits, the more injunctions against the decrees, which are often nationwide (“nationwide injunctions”). According to Attorney General William Barr, it was Obama’s eight years in the government’s eight years. Now, in just over three and a half years, the Trump administration is close to forty. Obtaining such a court order is easier than it should be because the plaintiffs know exactly to which judge you have to run to get the desired decision.

The Trump government has begun to challenge such injunctions directly to the Supreme Court. Quite often it is about immigration. In last December, the Supreme Court still refused to strengthen the government’s back after the Federal District Judge John had Tigar banned temporarily in California another tightening of asylum policy. Now, however, the court sided with the government, against the same judge.

The judgment does not concern the case itself. It is therefore not a question of whether the government can refuse asylum seekers, when applicants traveled through the border on the American borders through third countries, without seeking protection there. No, this question is on the long march of legal action. It’s just a matter of whether Tigar can forbid the government to apply this specific tightening of asylum until the verdict on the matter is final.

In December so and now different. In both cases, it is about whether the government violated the current asylum law. Still, it seems that the wind has turned. While in December the interest of the potential victims – rejected asylum seekers – prevailed, the Supreme Court has apparently come to the conclusion that the government’s ability to deal with a crisis must be given priority. We do not know exactly. There is no justification for the provisional decision. What has happened since December? On the one hand, Judge Tigar issued two further preliminary injunctions with nationwide effect against Trump’s asylum policy. That smells like activism. On the other hand, it has since become clear that American asylum law and its generous regulations have been exploited by hundreds of thousands of Central Americans,

The government is now allowed to refuse until further notice asylum seekers who arrived by land over Mexico. The hitherto simple way of being able to live in the USA for at least several years, thanks to asylum application and the help of accompanying children, is temporarily blocked. This is undoubtedly a temporary tightening of the asylum law. But their reason lies mainly in the abuse. Anyone who is demonstrably and directly threatened with life and limb may still receive provisional admission in the US, for example, on the basis of the torture convention.

The IEA warns that Iraq’s oil supply is “vulnerable”

China accuses the US of exacerbating tension in the Middle East...