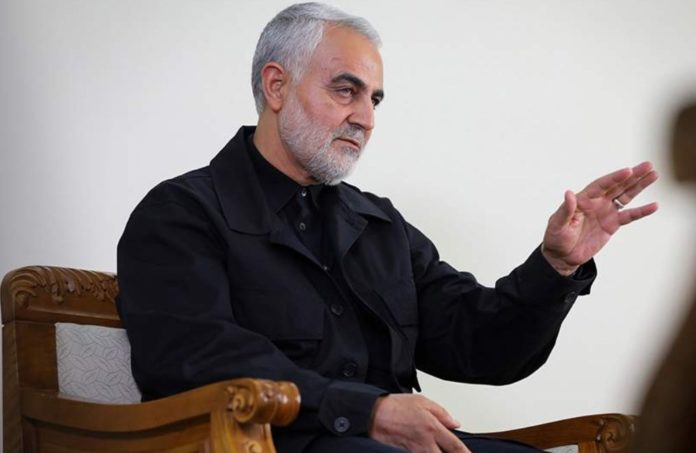 Washington has not sought Saudi Arabia’s opinion on the US raid that killed Iranian General Qassim Soleimani, a Saudi official said today as his country tries to defuse rising tensions in the region.

Saudi Arabia, an ally of the United States and an adversary of the Islamic Republic in the region, is vulnerable to possible Iranian retaliation promised by Tehran to avenge the death of powerful General Suleimani on Friday in Baghdad.

“The Kingdom of Saudi Arabia has not been asked to give its opinion on the US attack”, a Saudi official told who asked not to be named.

“In the face of rapid developments, the kingdom stresses the importance of showing restraint in order to avoid any action that may lead to escalation”, he added.

In another telephone conversation with Iraqi Prime Minister ‘Adel’ Abdel Mahdi, Saudi Arabia’s Prince Mohammed bin Salman also stressed the need to calm the situation, according to the SPA.

The Prince’s successor has ordered Prince Khaled bin Salman, his younger brother and deputy defense secretary, to travel to Washington and London in the coming days to convey the call for restraint, Saudia Media writes.

After the killing of Soleimani, the international community fears ignition in the Middle East. US President Donald Trump, who ordered the drone attack, warned that Washington would strike Iran too quickly and too hard if Tehran retaliated against the US.

According to analysts, pro-Iranian organizations can launch attacks on US bases in the Gulf countries as well as on ships in the strategic Strait of Hormuz, which Tehran may close at any time.

The devastating September 2019 Saudi attacks on Saudi oil facilities that prompted Riyadh and Abu Dhabi to adopt a more friendly approach to avoid a clash with Iran.

The White House expert found the absence of several phrases in...