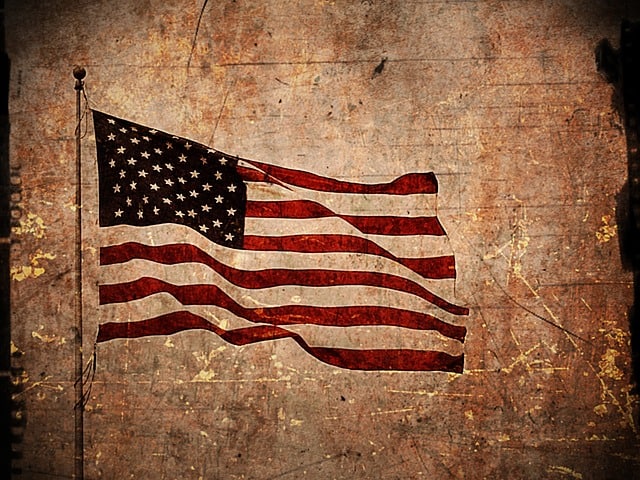 The Washington Post’s previously classified documents on the U.S. military operation in Afghanistan looks set to be one of the key achievements of journalism of the year, if not decades. “Afghan files” showed that the U.S. authorities misled Americans about the possibility of winning the conflict while turning a blind eye to the corruption of local authorities.

The Washington Post published documents about the U.S. military operation in Afghanistan. That’s more than 2,000 pages out of more than 400 interviews conducted with participants from 2014 to 2018.

The interview is part of a huge report by the Office of the U.S. Inspector General for Afghanistan Reconstruction, John Sopko, on the causes of U.S. failures. The newspaper has been fighting in the courts for three years for the right to publish under the Freedom of Information Act, and this fight is not over: the materials are not fully disclosed, the majority of respondents are not Identified.

Important points to be noted

WP materials allow two conclusions. First, US authorities manipulated statistics to convince Americans that the “clearly hopeless” war in Afghanistan was about to be won. Secondly, the administrations of George W. Bush, Barack Obama and Donald Trump turned a blind eye to “corruption of the Afghan authorities and the theft of American aid.”

“When we destroyed Osama bin Laden, I said he was laughing at us from the grave because we spent so much on Afghanistan,” Jeffrey Eggers an adviser to the Bush and Obama administrations said.

The Trump administration has not yet responded to the publication. But it comes at a very awkward time: The US is negotiating with the Taliban and deciding whether to withdraw the remaining 13,000 troops from Afghanistan under assurances of non-deployment basis.

The US warns of a possible North Korean launch and deploys...

The keys to the Weinstein case: the trial that symbolizes the...