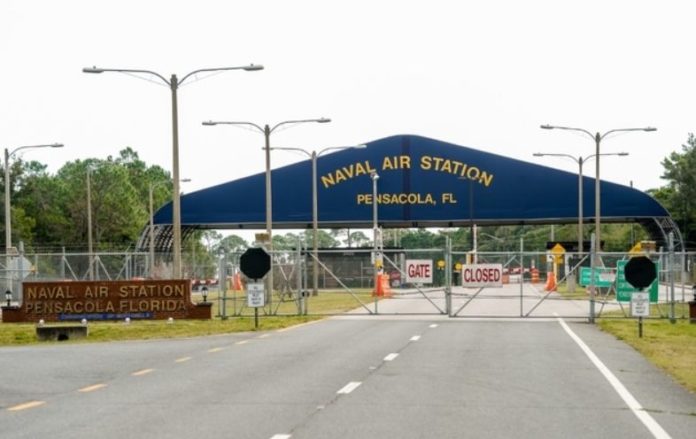 The US to deport at least a dozen military-trained Saudis accused of extremism and the detention of child pornography, the crimes of which were discovered during an investigation into the shooting of a Saudi officer in Florida.

In December, Mohammed Alshamrani, who was in the United States as part of a Saudi military training program, opened fire in a classroom at Naval Air Station Pensacola, killing three sailors and wounding eight before being shot by the police.

Although the trainees in question are not accused of helping Alshamrani, some of them were linked to extremist movements or were in possession of child pornography, CNN reported. The investigation, which was conducted by the FBI, also revealed that several of them had not reported the disturbing behaviour of the aggressor before the attack, according to the “Washington Post”.

The 21-year-old gunman, a lieutenant in the Saudi Royal Air Force, was armed with a legally purchased 9mm Glock pistol, and is believed to have published a manifesto on Twitter before the shooting denouncing America as “a nation of evil.”

According to the Washington Post, the FBI asked Apple to help it access the two iPhones from Alshamrani, but the American tech giant has resisted requests from the state to unlock the devices. Apple said it has already helped the intelligence agency by sharing related data in its cloud storage. Some 5,000 soldiers from foreign countries are undergoing training in the United States, including about 850 Saudis.

The United States called the activities of China in the South...

Allies, ‘proxy’ groups and networks of influence: how Iran can get...

The United Kingdom approves the Brexit law to leave the EU...

Erdogan warns Trump that he could close the US air base...