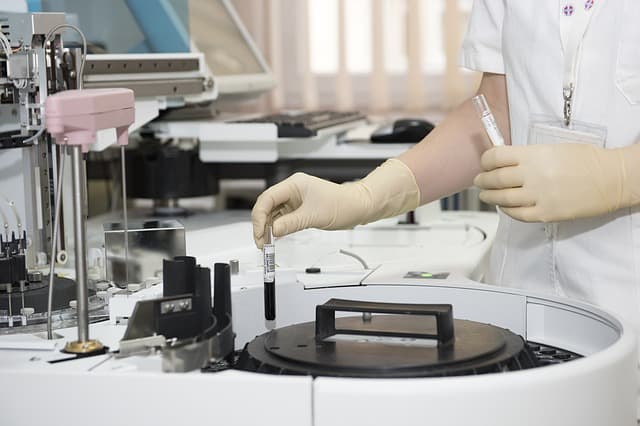 According to WHO experts wild poliovirus type three can now be considered destroyed. Only one strain of the pathogen survives now – type one poliovirus, which continues to spread in Pakistan and Afghanistan. After defeating it, it will be possible to say that polio is completely defeated.

Poliovirus is one of the most simple viruses: it consists of an RNA molecule and a protein capsid. It enters the human body with traces of excrement – that is, from dirty hands or unwashed food – and therefore is most common in poor countries with low levels of hygiene. Poliovirus can settle and multiply in different cells of a person, and often the infection is asymptomatic, but from time to time it gets to neurons and disrupts the nervous system, which can lead to paralysis or death.

In total, three strains of poliovirus are known; they differ only in the structural features of the capsid. A vaccine that exists in two forms has long been developed against them. The easiest administration option is oral, it is easier and cheaper, therefore it is more often used in poor countries, the second option is injections. Nevertheless, many people are mistrustful of vaccines and spread rumours that they themselves can provoke poliomyelitis – which is really possible, but in extremely rare cases.

Therefore, finally managed to cope with one of the types of poliovirus only recently. In 2015, a WHO special commission for certification of the extermination of poliovirus confirmed that type two virus can be considered exterminated. Doctors observed the last case of infection in 1999, since then no one has been able to detect it.

In 2012, the last case of type three poliovirus was described in Northern Nigeria. For seven years, laboratories around the world were looking for it, and only now the WHO Commission officially announced its elimination.

Only one strain survived – wild poliovirus of type one: now it is spread in Afghanistan and Pakistan. Two obstacles completely prevent it from defeating. The first is public distrust of vaccines, and the second is its side effects. After a person receives a weakened version of the virus, it partially leaves his body with excrement and spreads like a normal virus. At the same time, a weakened strain can mutate and turn into a new, even more, pathogenic one – such strains are called circulating vaccine-derived poliovirus.

For the vaccinated person, such circulating viruses are safe, but they can cause outbreaks in an incompletely immunized population. Thus, the polio epidemic from Afghanistan gets to Africa. And despite the fact that the last case of wild poliovirus type one in Africa was recorded back in 2016, circulating polioviruses continue to threaten the continent.

Iran admits that it accidentally shot down the Ukrainian plane with...

Internet and telephony are suspended in several parts of New Delhi...

The United Kingdom approves the Brexit law to leave the EU...

Seeing the situation in Assam, Shinzo Abe can cancel the tour...