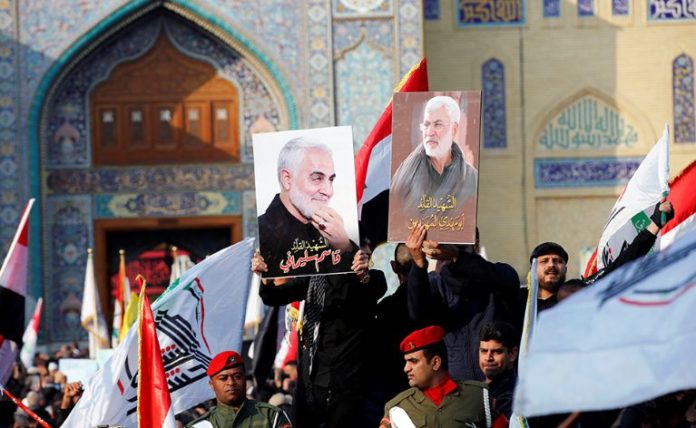 The United States has killed one of the most important figures in the Iranian regime. Observers fear that the conflict between the two countries could finally escalate. The latest developments after the death of General Qassem Soleimani, the new martyr of the Iranian revolution

“We are close to you, even where you can’t imagine it”, General Qasem Soleimani said in a speech. It was a warning addressed to the United States. Soleimani was the powerful head of the Quds units, the overseas organization of the Iranian Revolutionary Guard. Many saw him as the second most powerful man in Iran after Supreme Leader Sayyid Ali Hosseini Khamenei.

On January 3, Soleimani was killed in an American drone attack on the international airport highway in Baghdad. The killing that happened at the behest of American President Donald Trump is a new, dramatic climax in the conflict between the United States and Iran. Experts fear a military escalation.

Why did the US kill Soleimani? And what are the possible consequences?

The story will continue…

A 7-year-old girl, in critical condition after a shooting in Chicago