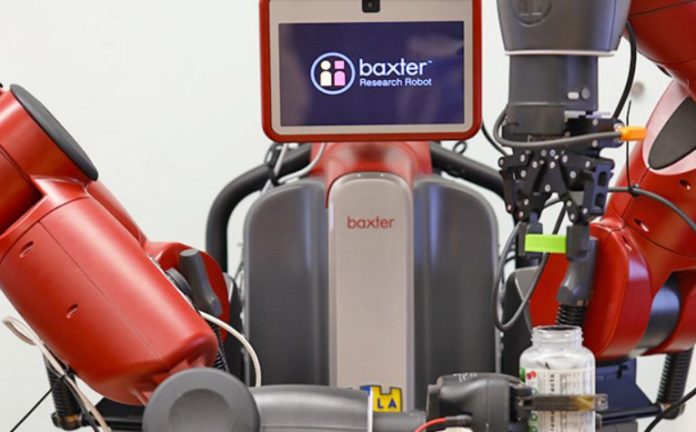 Some research in the field of robotics is not aimed at creating the robots themselves, but at researching the aspects of human perception of robots. For example, there is the phenomenon of the “sinister valley”, which consists in the fact that increasing the realism of the robot makes it more attractive only to a certain threshold, after which realism causes negative emotions. There are many other aspects that influence trust between people and machines, including clarity of the current actions and intentions of the machine.

Engineers led by Song-Chun Zhu of the University of California, Los Angeles conducted a study to understand how robots can explain their actions to humans. The authors conducted a study using an example of a simple and common task: opening a can, with a protective mechanism. As a hardware platform, they took the Baxter robot, popular among robot researchers, with two arms, a torso and a monitor. In addition, they used a glove with sensors, which allows you to record both the positions of all parts of the brush and the forces applied to the can and lid during sessions of unscrewing the covers.

In the experiment, the robot watched people through these gloves, and then built a high-level schematic representation of this task (for example, “grab a can, press the lid, turn the lid”) and created using a neural network encoder an analogue of human actions taking into account differences in the structure of the human hands and robot manipulator. The method of teaching through a demonstration is based on the previous work of the authors, and in addition, earlier other researchers have already created similar systems, even more impressive, for example, a robot that can repeat an action after a person according to one example.

The main innovation of the work is the study and comparison of methods for explaining the actions of the robot. The authors compared four types of such explanations: through a video recording of a robot unscrewing the lid, through a sequence of basic actions, through a schematic animation with visualization of effort, and also through a text description in simple language.

The study involved 150 people who were randomly assigned to one of five groups. The video was shown to the participants of each group, and four groups of five besides it also received explanations using one or two other methods from the list: 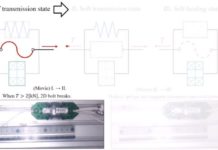 Robots with “artificial blood” to mimic the human circulatory system as...