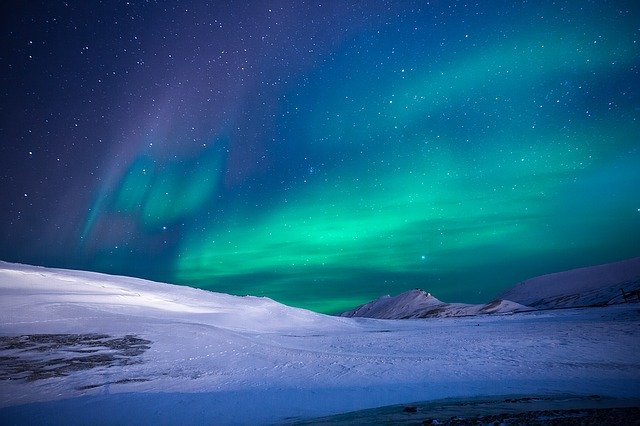 Astronomers have for the first time received evidence of the possible existence of a large planet in orbit around a white dwarf. Scientists assume the presence of the object on indirect signs – the star is surrounded by a gas disk, the composition of which is similar to any previously studied, but coincides with predictions about substances contained in the bowels of planets from the class of ice giants. The studied system is also interesting in the context of stellar evolution, as it is one of the possible scenarios of the future solar system.

The white dwarf is the final stage in the evolution of solar-mass stars. Such luminaries, after the thermonuclear fuel is exhausted, will face a stage of significant expansion, turning into a red giant, and then dumping a significant part of the outer shells. At the end of this process, an inert core remains, mainly consisting of carbon and oxygen. Despite the lack of constant internal heat sources, white dwarfs can maintain high temperatures for a long time, as they are small and, therefore, emit relatively little energy.

At the moment, astronomers find it difficult to say exactly what happens to the planetary system after the transformation of the parent star into a white dwarf. On the one hand, the expansion and discharge of the envelope should cause catastrophic consequences, destroying the planets or, in any case, reducing them from stable orbits. However, separate observational indications of the presence of planets in close orbits in white dwarfs have already been obtained. However, it is possible that these are secondary planets formed from discarded matter, and not from the original protoplanetary disk.

European astronomers led by Boris T. Gänsicke from the University of Warwick, Coventry, UK have discovered a new example of an unusual white dwarf. In the spectrum of the star WD J0914 + 1914, scientists found indications of the accretion of matter from the surrounding luminary of the disk, which consists of hydrogen, oxygen and sulfur. This combination of elements makes the situation exceptional, since a similar thing has never been observed with white dwarfs.

The object was found in a systematic study of about seven thousand white dwarfs that fell into the SDSS survey. Since WD J0914 + 1914 was different from all other cases, it was decided to study it in detail using the eight-meter VLT telescope in Chile. This made it possible to exclude the possibility of the existence of a dim companion star in a system with which matter could flow.

The only remaining option, scientists call evaporation under the influence of intense ultraviolet radiation from a nearby planet, similar to Neptune. In this case, part of the volatilized substance forms a disk, which is gradually absorbed by the star, and hydrogen sulfide and water are considered the main components of the deepest layers of the planets from the class of ice giants, which include Neptune and Uranus. But the destruction of a stone earth-like planet would lead to the appearance of radiation of magnesium, calcium and iron, which in this case is not observed.

If the authors’ interpretation is correct, then the exoplanet of the white dwarf moves in orbit with a period of only about 10 days, and the disk of its evaporation extends to relatively small distances of about ten radii of the Sun. At such a close distance from the star, the planet just could not survive the stage of the red giant, since this entire area was inside the surface at that time. Astronomers believe that the current trajectory of the planet can be explained by gravitational interaction with other large planetary bodies on the outskirts of this system, as a result of which the object moved close to the star after the stage of the red giant.

Long-term study confirms the benefits of chess and crosswords to keep...