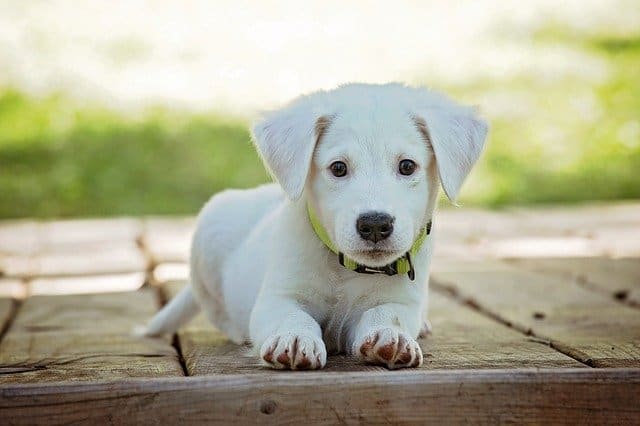 In a recent study, scientists have found that dogs can recognize not only the voice of an unknown person and distinguish him among the voices of other people, but also the same words spoken by different people. To do this, they conducted an experiment involving 70 pet dogs: first, they included one stimulus for the study, and then monitored the change in reaction when the stimulus changed to another. Scientists write about their study in Biology Letters.

Despite the fact that each language has its own stable set of possible phonemes, among its speakers can still be traced some variability of how these phonemes Pronounced. Understanding speech, in turn, should take place outside the influence of this variability: in other words, whatever version of one phoneme is chosen by the medium, the task of the other medium is to understand it.

It turns out that the recognition of phonemes with all possible variants is the key to understanding speech: it can be judged, for example, whether other species of animals understand human language. To test whether dogs can do this, the scientists, led by Holly Root-Gutteridge from the University of Sussex, decided to check whether dogs can do this. In total, 70 domestic dogs of different breeds took part in their experiment.

Scientists used voice recordings of people (men and women) with whom the dogs were unfamiliar. They were asked to speak words from one closed syllable (consonant – vowel – consonant): the resulting words could differ either in one vowel phoneme within one participant, or the way the same phonemes are pronounced between several participants.

As the main experimental paradigm, scientists used the habituation-dishabituation paradigm. According to the hypothesis that underlies it, it is possible to determine the reaction to any stimulus by presenting it after similar stimuli: in other words, if the subject of the study learns a particular stimulus, it must react differently to the different stimulus presented further, and then, if the initial incentive is shown again, it will be recognized.

Dogs, divided into two groups, were taught one stimulus – either the voice of a particular person or how a particular word is pronounced by several different people. Each stimulus for addiction was lost four times, after it, there was a stimulus for weaning, and then again – the original stimulus. For example, in order to determine that a dog can recognize the voice of a certain person, the words spoken by one participant were first included in it four times, then the word spoken by another, and then the word spoken by the first participant. In each condition, either the voices of women alone were used, or that of only men.

The reaction of the dogs when weaning was recorded on video: any unstable behavior such as barking, head-turning and tail wagging was recorded. It turned out that in both the conditions, the dogs were more responsive to the new stimulus (weaning stimulus).

In other words, dogs not only recognize the voice of a particular person (even if they are unfamiliar) but can also recognize individual words if spoken by several different people. Dogs, therefore, can normalize the phonetic variation of the language – and, like people, understand which word is pronounced, even if it is spoken a little differently.

The neural network recreated the movement of human hands in his...