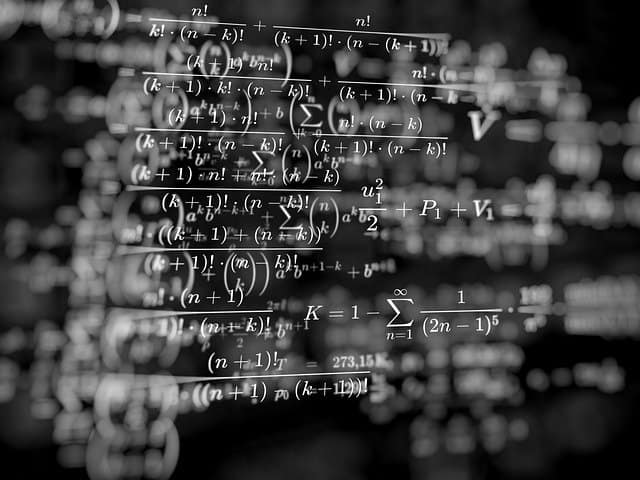 Known for his work in quantum cryptography, the Genevan Nicolas Gisin proposes to change the mathematical language used by classical physics. This would allow randomness and indeterminism to enter, thus bringing it closer to quantum physics.

In classical physics, that is Newtonian physics, it is accepted that since the Big Bang, everything is already determined. The mathematical equations are used to explain the evolution of the world which results from these initial conditions in the most precise way possible.

To do this, physicists use the language of classical mathematics, using in particular real numbers, said the University of Geneva (UNIGE) in a press release today.

In a comment published by the journal Nature Physics, Nicolas Gisin, honorary professor in the Department of Applied Physics at UNIGE, proposes to change the mathematical language, so as to no longer have to resort to real numbers.

“This resolves the contradiction of classical physics, which uses infinity to explain the finite,” adds the specialist. Another difference between the two mathematical languages: the veracity of the propositions.

This randomness is much closer to our daily experience than the determinism advocated by classical physics. In addition, we also find randomness in quantum physics.

“Some people try to avoid it by all means by involving other variables based on real numbers. But in my opinion, we should not try to bring quantum physics closer to classical physics by trying to eliminate randomness. On the contrary, it is necessary to bring classical physics closer to quantum physics by finally integrating indeterminism into it,” maintains the Geneva physicist.

“I now consider that we have accepted too many postulates in classical physics and that we have therefore integrated determinism which did not necessarily have to be,” explains Nicolas Gisin.

“On the contrary, if we choose to base classical physics on intuitionist mathematics, it will also become indeterminate, like quantum physics, and will approach our experience, opening up the possibilities of our future”, concludes the researcher. This would not change the research results to date, he said.

Boeing CST-100 Starliner, which has not reached the calculated orbit, will...