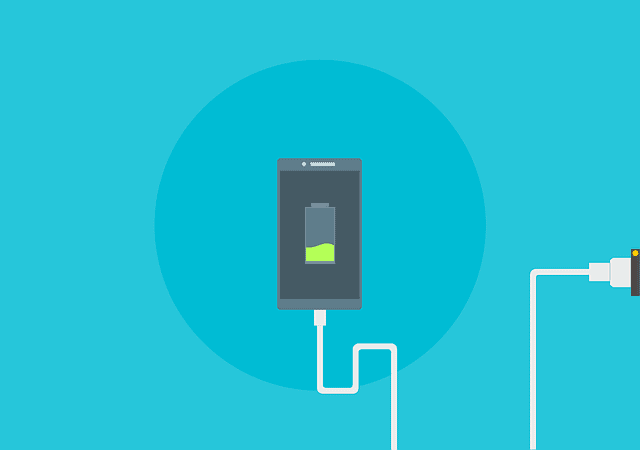 A special coating to make lithium metal batteries more reliable than those designed so far: but it will take time

The batteries are still the real Achilles heel of the mobile device (but not only, even if you think the electric car). Problems related to reliability and tightness after several charging cycles are a major headache. If a possible solution is linked to the development of solid-state drive technology, another may come from the use of lithium-metal ones with a particular coating.

This type of battery has, at least on paper, two advantages: it can store more energy (up to 33%) for the same weight and the modules are lighter because the anode is made of lithium instead of graphite. Why not produce them and use them on a large scale, then? Mainly due to the hitch linked to the formation of small protuberances called dendrites  that in the long run can pierce the protective layer of the structure that separates the positive pole from the negative one, with easily imaginable consequences.

Google Stadia, beyond the consoles

A team of researchers from Stanford University is working to remedy it and, apparently, seems to have understood what could be the right innovation: a particular coating that limits the phenomenon, without compromising the performance of the battery itself.

According to the results of the tests conducted so far, a recharge percentage of 85% is maintained after 160 cycles. By comparison, the currently available lithium-metal ones stop at 30%.

Google Chrome, the most used browser in the world

Improved performance and extended life cycles, therefore, but the main advantage will be weight reduction, especially when thinking about being used on electric cars. It is estimated that those present on the models on the market today consume 25% of the charge to generate the movement necessary to shift their own weight.

Before this new technology can take hold, however, further improvements and a lot of time will be needed: only mass production would reduce its costs. Furthermore, the project authors themselves (launched in 2015) state that the solution only solves some of the problems related to lithium-metal units, not all of them.

Windows 10: updates, patches, builds and all the news