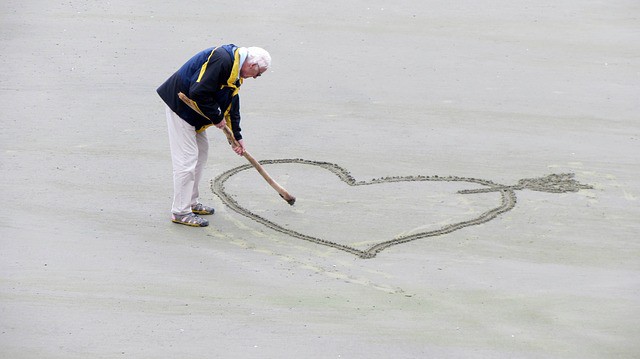 Fans of board games and puzzles have a smaller decline in cognitive function in old age (from 70 to 79 years). This was found out by British psychologists who studied data obtained in a long-term study involving more than a thousand people born in 1936.

Often, a rather pronounced decline in cognitive functions is observed with age: this is due to both a deterioration in overall health and, more strongly, a process of neurodegeneration, even outside of diagnosed neurodegenerative diseases. The rate of such decline can be fairly accurately predicted: scientists, for example, have already found a correlation between cognitive decline in old age and poverty in childhood, and it is possible to track the onset of brain ageing at a relatively young age.

Due to the fact that there are a lot of factors that increase the risk of a noticeable cognitive decline, the loss of cognitive functions can also be prevented. For example, studies show that older people who play board games have better cognitive abilities among their peers, but so far no large, long-term studies have been conducted to confirm this.

Drew M Altschul and Ian J Deary from the University of Edinburgh used data from a long-term study that examined the health and cognitive abilities of 1091 Scotsman. All were born in 1936 and underwent cognitive tests at the age of 11, as well as several times between the ages of 70 and 79. Whether they play board games (taking into account games with a playing field such as chess, and, for example, crosswords or bingo) and how often, scientists evaluated when participants were 70 and 76 Years old. In addition, the analysis also took into account demographic and socioeconomic data, health data (e.g. chronic diseases), education and activity.

The results of the analysis showed that how often participants played board games was significantly (p <0.001) associated with indicators of their cognitive functions at 70 years of age, and also with the rate of cognitive decline at the age of 70 to 79 years. Dependence was not explained by side variables, including cognitive indicators at the age of 11. Memory and decision-making have been the least affected by cognitive decline.

The authors of the work concluded that board games are in fact associated with maintaining clarity of mind in old age. Of course, the nature of this connection is not completely clear, but it is worth taking into account, for example, that the connection was not regulated by the initial level of cognitive development of the participants. Scientists also specify that in the future it will be necessary to study which of the considered games in preserving cognitive functions were more effective.

No differences Found between Borisov’s interstellar and Solar System comets