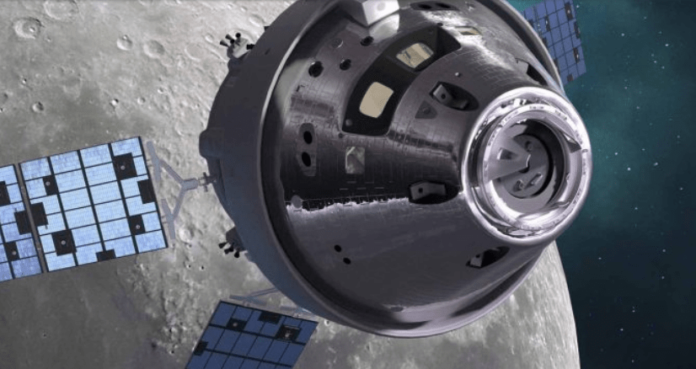 Half a century after the Moon Day that saw Neil Armstrong take that first small step on our satellite, NASA is accelerating plans to return to the moon, where there is no human being since the Apollo 17 return in 1972 It will do this by relying on the technology of  Lockheed Martin, more in detail than that of the Orion module designed by the US company for space exploration.

The American agency has ordered several (the precise number, from 6 to 12, has not been disclosed), as stated in a statement released today. The units will be delivered by 2030, but we will not have to wait so long to see them in action. They will in fact be allocated to the Artemis program which aims to bring humankind back to lunar soil within the next few years.

The signing of the new contract will bring a total of 2.7 billion dollars to Lockheed Martin’s coffers for the three modules for the Artemis III, IV and V missions (for the I and II the works have already been started). In 2022, NASA will remove another $ 1.9 billion check for those to be used in missions VI, VII and VIII. They will cost less because the forecast is to reuse some of the components reported on Earth.

The engineers of Lockheed Martin have designed Orion not only to cover the distance from our planet to our satellite, but also as an environment destined to host the crew for the whole time of their stay on the Moon. The long term goal is to get to Mars: for that, more time and resources will be needed. A perspective on which the agency has been working for some time with the Moon to Mars initiative.

Sedentary infusion once again behaved hard in the absence of the...

A new algorithm has helped radiologists find an aneurysm in the...