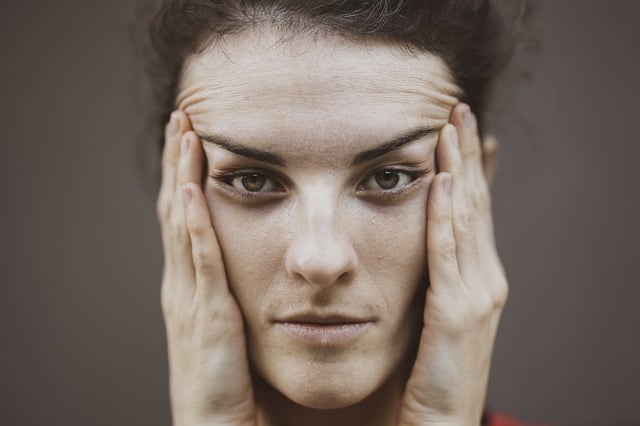 The skin is one of the organs on which age is most noticeable. It ages from outside – under the influence of ultraviolet rays and temperature changes – and from inside when its individual cells age and the fibres of the intercellular substance are destroyed.

One of the signs of skin aging is drying out. The epidermis cells are also more susceptible to it than any other cells of the body, because water constantly leaves them in the external environment. However, it is still unclear exactly how they resist moisture loss.

It is known how cells of other organs that deal with a pressure drop, such as the kidneys, cope with this. They produce organic osmolytes – for example, betaine, myoinositol and taurine. When water leaves the cell, their production increases, they increase the osmotic pressure in the cells, and the water rushes back inside. If the cell swells, then through the proteins-transporters in the membrane, the osmolytes go outside, and water rushes after them.

April R. Foster, from the Manchester Academic Health Science Centre, Manchester, UK, and her colleagues studied how the active regulation of the osmotic pressure works in ageing human skin. To do this, they collected two types of skin samples from healthy young and older volunteers: exposed to light – from the forearm – and not in contact with light – from the buttocks.

The researchers found that in young skin, cells are larger (p <0.001) than in old skin – regardless of whether it was exposed to light or not. In addition, the diameter of the cells in the old skin from the forearm was smaller than in the skin from the buttocks (p = 0.035).

To check whether this change in expression is associated with ultraviolet radiation, scientists shone a lamp that simulates bright sunlight on the skin of the buttocks of healthy volunteers. Three days after the procedure, they took a biopsy and found that the expression of transporters became lower, including the transporter for taurine (p = 0.0054).

The authors suggested that the addition of osmolytes can help cells tolerate drying more easily. They performed an experiment on a laboratory culture of keratinocytes – superficial skin cells that were taken from the buttocks of healthy donors. They were subjected to hyperosmotic stress, that is, they were placed in a medium with high osmotic pressure.

Based on their data, the researchers concluded that skin ageing is also associated with a loss of expression of osmolyte transporter proteins, which is enhanced by ultraviolet rays. Therefore, one of the possible strategies to combat skin ageing, at least in terms of drying and wrinkling, maybe the addition of osmolytes from the outside, for example, taurine.

A new shape memory alloy has been created that surpassed titanium...

SpaceX: The Starship Mk1 is ready to take us to Mars