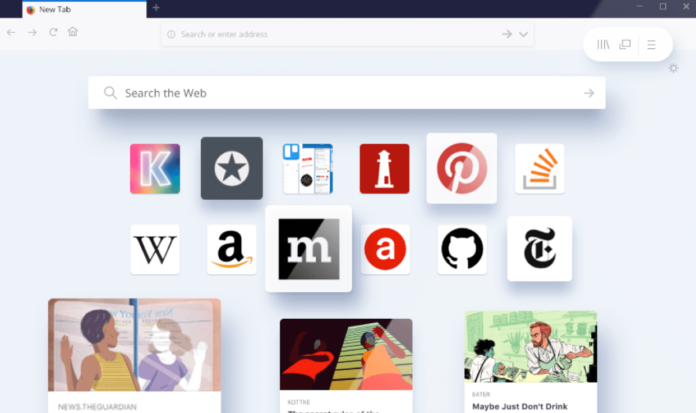 Many Firefox users have had a busy weekend , and a good part of them have seen how many extensions were blocked and found that it was not possible to activate them again from the browser’s store.

An expired certificate in the Mozilla plugin infrastructure disabled the Firefox plugins to millions of users, preventing them from being reinstalled or activated.

It must be said that three years ago the same thing was about to happen, and that on this occasion it has not affected all Firefox users . Anyway, the company found many complaints on platforms like Twitter or Reddit.

Kev Needham, product manager of Firefox, said they were aware of the problem and promised that his company was “working hard to restore the functionality of Firefox add-ons as soon as possible.”

On Saturday, Mozilla released an update, but a few hours ago they published a tweet announcing a second update (Firefox 66.0.4) with which they claim that the problem of the extensions is solved:

We're releasing an update to repair the add-ons, search engines & language packs that had been disabled!

There are some issues we're still working on, but we wanted to get this release out and get your add-ons back up & running before Monday.