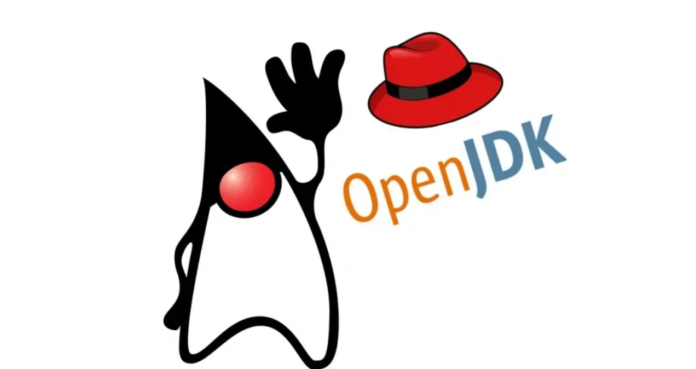 Red Hat has officially announced that it will take over project management for OpenJDK 8 and OpenJDK 11 after Oracle has given the lead. The company has been involved in the OpenJDK community for quite some time and already had the project control for OpenJDK 6 and 7.

Since 2007, Red Hat has been an active member of the OpenJDK community and, according to its own figures, one of the companies that has contributed most to the project in recent years. Back in February, Andrew Haley, the lead developer of Red Hat’s Java platform team, was named Project Leader for OpenJDK 8 and OpenJDK 11. Haley has been an active member of the Board of Directors of OpenJDK for seven years.

Garbage Collector and OpenJDK for Windows

In addition to the OpenJDK variants, the company is also leading the upstream development of Shenandoah. The garbage collector was developed by Red Hat and is part of the JDK 12, where it is initially considered experimental. Shenandoah offers very short disruption times by doing more cleanup work in parallel with the current Java program.

The announced in December commercial support for the OpenJDK under Windows will soon bear fruit: In the coming weeks Red Hat wants to publish the OpenJDK as a Windows installation package. The free Java web start implementation IcedTea-Web should become part of the OpenJDK distribution on Windows.

Further details can be found in the official press release from Red Hat.

Android Q has an official name and is not a dessert!