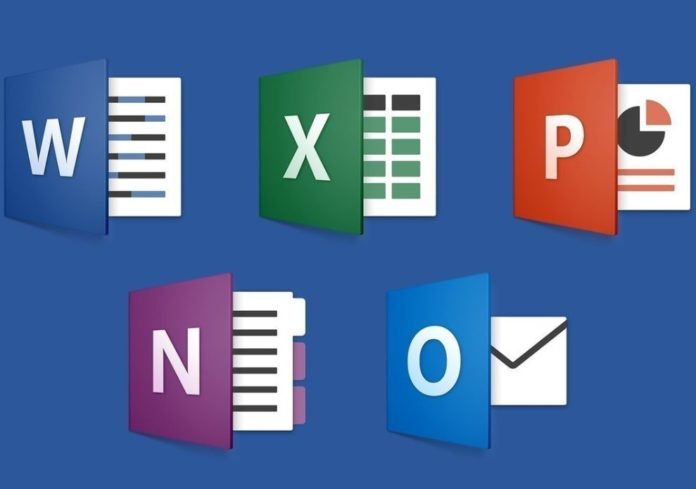 Microsoft has released a new version of Office for those who are part of the Insider Program; the one in charge of adding improvements and new functions is the compilation that takes the number 12410.20000, a Build focused mainly on improving the correction of the system.

Some new features are coming to Outlook and for example, it’s now easier to share conversations with members of a group by dragging messages. This is the changelog that Microsoft has marked on the support page.

If you belong to the Insider Program and want to have access to the latest from the latest Build released by Microsoft, you only have to access from the Office the path “File> Account> Update options> Update now”.

What’s The Secret Behind Duckduckgo? What Else The Search Engine Can...