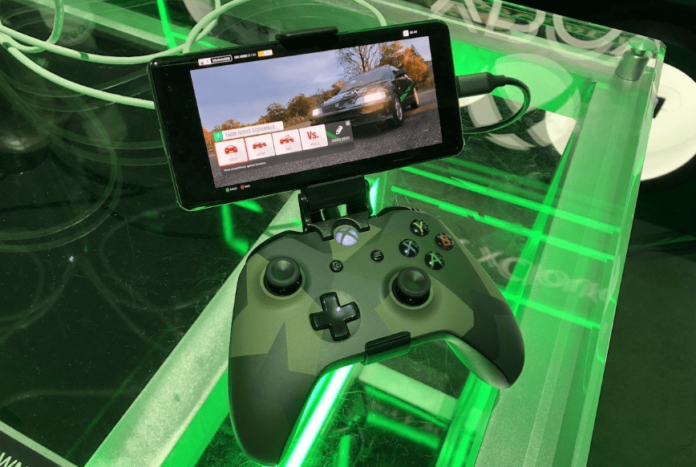 Google Stadia and Project xCloud are the two spearheads or at least the most ambitious proposals when talking about video game streaming. From Google Stadia we know that it will begin its journey in a few weeks in the month of November and from Project xCloud, the Microsoft proposal now we know that the deadline for registration in the public testing phase has already been enabled.

Having an experience similar to that offered by the Xbox One from a large number of devices is the promise that Project xCloud makes. And for the most impatient, Microsoft has confirmed that it is very close to starting the beta for which it opens a previous registration period.

United States, United Kingdom and South Korea. These are the three countries chosen by Microsoft for the first debut of xCloud, the Redmond platform for cloud gaming now almost ready for its debut. It will arrive in October with a preview version, a few weeks ahead of Google’s competitor Stadia.

Along with the availability, from Microsoft they have provided some details to learn more about the first steps of Project xCloud. In the beginning it will only be compatible with four games (Gears 5, Halo 5: Guardians, Sea of ​​Thieves and Killer Instinct) which will be free for the duration of the test phase.

If you are interested in joining the testing phase you should know that there are a number of requirements that you must meet, beyond living in one of the countries that benefit from the beta.

It is necessary to have a phone or tablet that has an Android version equal to or greater than 6.0. You must also have at least Bluetooth 4.0 (better if it is Bluetooth 5.0) and a Wi-Fi connection in the 5Ghz band of at least 10 Mbps or instead a similar mobile data plan in speed.

In order to play it will be necessary to have an Xbox Wireless Controller with Bluetooth and as an extra add that it will be interesting to get the clip and support for the mobile, which is sold separately.

If you meet all these parameters, you only have to register on the xCloud website (we have attached the links), wait for the invitation email and download the free Xbox Game Streaming app that will load in the Google Play Store in a few days.

With the start of the beta phase or testing phase, at Microsoft they want to test the performance of Project xCloud in open environments, in circumstances much more similar to those they will find in the real world than those offered by internal tests.

The company is also considering the possibility of providing the service on the move. In South Korea we are working with the operator SK Telecom to test the use of xCloud on 5G networks: a test will be conducted in the coming weeks. The same goals for the partnerships with T-Mobile in the United States and Vodafone in the UK.

Although the service will require a subscription, during the testing phase the access will have no cost. It remains to be known how long this period will last, as Microsoft has not given a deadline. In the same way and as expected, we do not know any release date beyond the month of October as a framework to start the tests. 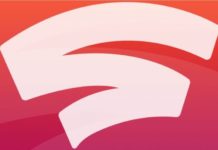 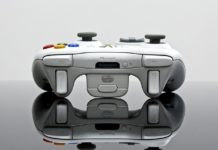 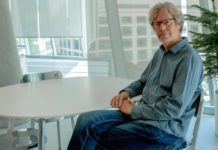 The clouds of Microsoft Azure and Oracle Cloud join to go...