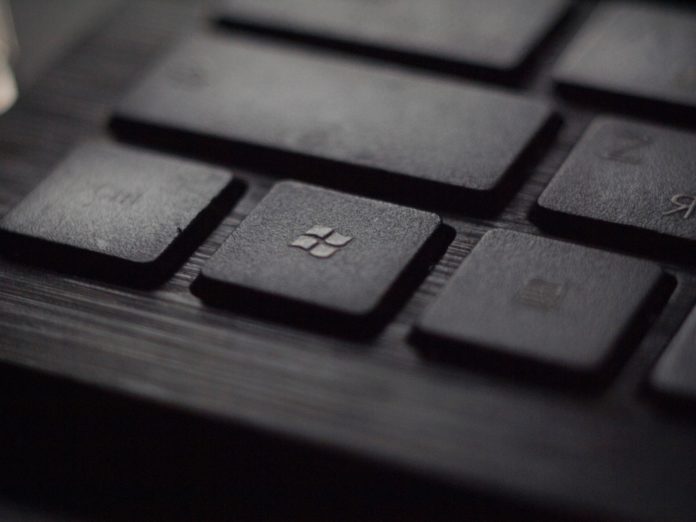 Microsoft is currently informing customers of Outlook.com about unauthorized data access to the email service. This reports, among others, The Verge, who have confirmed the incident by Microsoft. From 1 January 2019 to 28 March 2019, unauthorized persons would have had access to customer data from Outlook.com.

Unknown persons would have been able to read the e-mail addresses of the affected customers, the names of the e-mail directories, but also all other e-mail addresses and their subject line. As a result, confidential information may have fallen into the wrong hands. The access to content or attachments of e-mails had not been possible, Microsoft assures. Passwords or personal data were also inaccessible to attackers.

Data access has become possible because unauthorized persons have obtained the access data of a support employee. Microsoft gave no information on how access to the access data could come about. For three months, unauthorized persons were able to access the aforementioned customer data unnoticed. Microsoft says the company has no idea how much data has been siphoned off. The company advises users of Outlook.com to change their password to be on the safe side.

It has now blocked the corresponding account of the support staff, so that no further data access is possible, said Microsoft. When the data access was noticed is not known. It is unclear why unauthorized persons have apparently had no access to the customer data for two weeks, but those affected have only now been informed. Only on demand, the public was informed by Microsoft about the incident.

Outlook.com is an e-mail service from Microsoft that has been available to customers since early 2013. He has replaced the service Hotmail. All Hotmail accounts were converted to Outlook.com accounts by the end of 2013. So if you have an old Hotmail account, you may also be affected by the data access. After the migration Hotmail was discontinued.

Study reveals 1325 android apps that can access the data without...