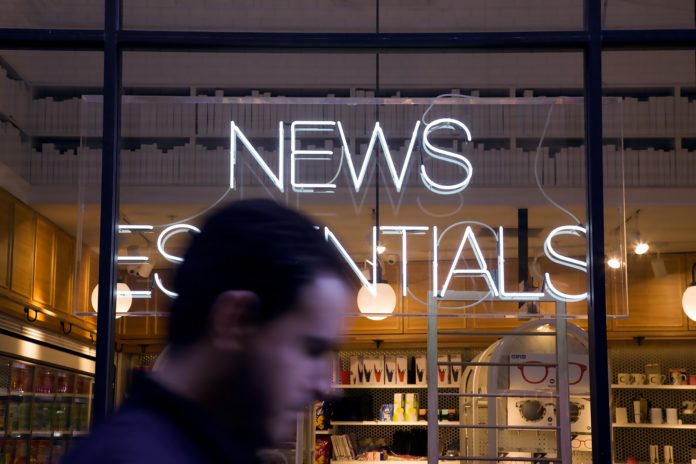 efore Facebook, Twitter and Instagram, at the dawn of the social era (then it was called Web 2.0 ), there was MySpace. A platform capable of clearing the concept of music streaming wellbefore Spotify and getting familiar with a mode of communication that others would have made its own, today it is not in good health, although the project has not been completely abandoned. Let’s go back to talking about it not because of a new initiative put in place, but for a problem concerning privacy.

MySpace and the Overlord tool

A report published by VICE refers to a practice that is decidedly not in line with the policies that would protect the personal sphere of users. MySpace employees would have had access to a tool called Overlord  that would allow them to read private messages sent and received by subscribers as well as their passwords. A tool designed to be used only when necessary, for moderation or to respond to requests from the authorities, but for which abuses seem to have occurred.

According to Hemanshu Nigam, Chief Security Officer of the platform from 2006 to 2010, each company has similar software. In any case, underline how the collaborators to whom an unauthorized use of the instrument has been attributed have been immediately expelled from the company. A MySpace spokesperson confirms that Overlord continues to be used, but only in specific cases when it is necessary for security and cyber-cyclical issues.

The story brings to mind the one discussed at the end of last month, with Snap Inc employees accused of having done the same, violating the privacy of Snapchat users  with a tool called SnapLion.

Recently, MySpace has lost 12 years of music (over 50 million songs) in one click, due to a technical problem that occurred during the migration of a server: the contents uploaded by users between 2003 and 2015 were eliminated. The Internet Archive brought back about 490,000 songs online, with a project called The Myspace Dragon Hoard.

Here is Raspberry Pi 4, with 4 GB of RAM and 4K output

WordPress WooCommerce Based Stores Are Under Attack

Fingerprints Are On Sale! Do You Want To Buy One? Or...

Throne of Spade 8, watch out for phishing attacks

Apple now pays up to $1 million to any researcher who...