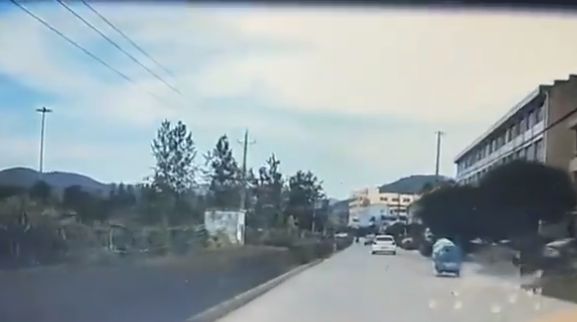 At least four people died and 50 were injured after a tanker truck exploded on a highway in east China’s Zhejiang province, the CCTV network reported.

Four people were killed and over 50 others injured when an oil tanker exploded on an expressway in East #China''s #Zhejiang province on Saturday. https://t.co/y2VVm8z1e8 pic.twitter.com/hwzWoKERZH

At the moment it is unknown what the truck was carrying and what caused the explosion.

After the explosion, the cistern flew at least several hundred meters over three and four-story buildings.

The chain also reported that the explosive wave destroyed several buildings in the town of Dasi, located near the accident area, causing many people to be trapped under the rubble. 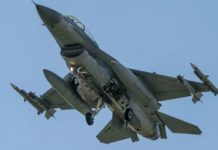 Why is the US planning to shoot down its own F-16 fighters? 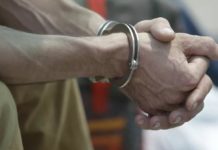 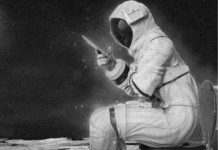 NASA detects a huge asteroid that will approach Earth on April... 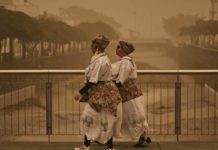 A large dust cloud from the Sahara looms over the Caribbean... 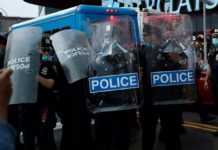 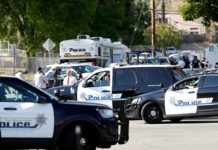 Report on active shooter in California 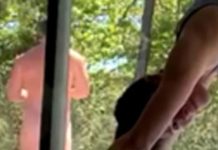 The lesser-known sequels of covid: this is what the disease does...

Coronavirus is beating the US, CDC sets off alarms

Armed clash between titans? What will happen if the powers ignore...

What did Hitler want to propose to London before invading the...

Ongoing Protest in Assam affects the life of Tea growers