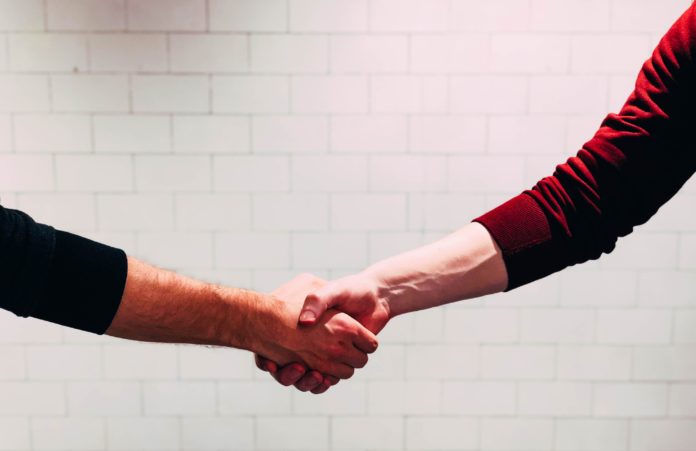 Mid-April 2019 was the trial between Apple and Qualcomm, in the San Diego court. The component manufacturer accused the Tim Cook firm of using on its iPhones several features from Qualcomm’s patents, without any compensation.Damage estimated by the smelter at $ 7 billion.

Qualcomm indeed provides many components to Apple for its iPhones, including modems (but not processors that have always been manufactured by the firm to the apple). Hostilities between the two partners began in early 2017, when Apple accused Qualcomm of overcharging some semiconductors. The Cupertino company wanted to force the smelter to a billion-dollar rebate.

And not only did Qualcomm refuse to pay, but the San Diego firm counterattacked the issue of patent infringement. “Apple continues to take advantage of our intellectual property while refusing to compensate us,” said Don Rosenberg, Qualcomm’s lawyer.

iPhones banned in China and Germany!

The case has taken on considerable proportions. Qualcomm simply wanted to prevent Apple from selling some models of iPhones in the United States! Evidence that his application appeared to be grounded in law, the smelter had obtained a prescription preventing the import of the models incriminated in China, then a second, prohibiting their marketing in Germany. A real showdown in good standing.

At the same time, Apple had announced that it gave up working with Qualcomm on future modems of its iPhones. For both 4G and 5G, Apple had decided to buy from Intel.

And that’s probably where the surprise ceasefire between the two giants comes from. Intel, it seems, took huge delays in the development of 5G modems, the real pillar of this new mobile communication standard. While, at the same time, Qualcomm had finished developing an extremely powerful model.

To make matters worse, the two companies are not currently at best on the mobility sector. Qualcomm comes out of a semi-failure with its high-end mobile processor of 2018, the Snapdragon 845, which disappointed the models developed by Huawei and Apple. Certainly, its successor of 2019, Snapdragon 855, is unanimously appreciated, but Qualcomm has no interest in ceasing to provide Apple, which represents a large part of its modems, including 5G.

The apple firm did not really have a choice!

Apple, for its part, through a beginning of the year 2019 sluggish in terms of sales. The firm has the apple is in bad shape, and it should not miss the turn of 5G under penalty of stopping for sure the release of new iPhones at the end of the year. And that is saying that the partnership with Intel seemed badly engaged in this area.

While the company has considered taking another provider, such as Samsung (which already provides AMOLED screens for iPhone), but Apple did not want to depend on its main competitor for so many key pieces of its iPhones. Huawei had even offered Apple its excellent 5G modems, but in the context of open trade war between China and the United States, this option seemed unlikely.

Clearly, Apple had no choice but to get along with Qualcomm. And did not really seem in a position of strength. The agreement announced Tuesday, April 16, 2019, which puts an end to the lawsuits, includes the payment by Apple of a sum remained secret, a six-year license agreement (covering the different problematic patents), with an option of extension two years, and a multi-year component supply agreement.

Intel, for its part, aware of a delay probably impossible to catch up, announced that it was pulling out of the 5G chips market. 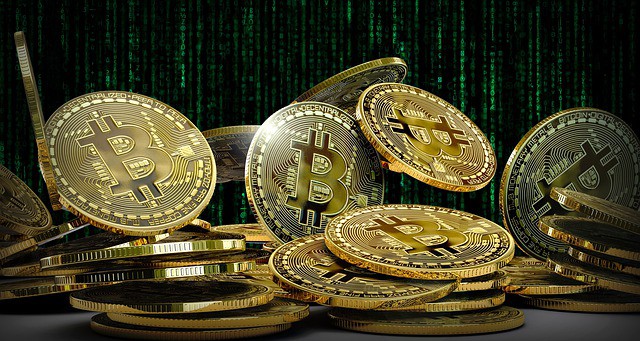 YTS and YIFY brought before a US court by film producers

Alternatives to Google products for those who do not want to...

GitHub announces the acquisition of Semmle, a tool for analyzing the...