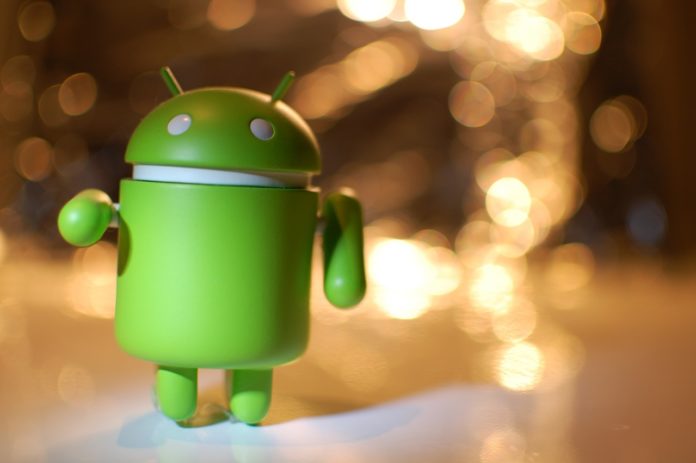 The delicate situation of Huawei before the veto on the part of the Government of Donald Trump continues giving much of what to speak. Google was the first to throw the stone, but many others the continued and although it has opened the door to a possible political solution, everything is in the air.

Meanwhile the Chinese manufacturer has been moving tab, and according to a recent report seems to be making progress in the implementation of its operating system alternative to Android, which has been developing for months. According to the latest data, a million devices would already be working with that alternative operating system that would be ready to be released publicly as of this fall.

The consultancy Rosenblatt Securities published a report in the Chinese media China Daily in which it emphasized that the manufacturer already has a million devices based on that operating system known as HongmengOS in China but in the West we have known by its nickname, ArkOS.

That system could be ready between this autumn and the spring of 2020, not only be mobile-oriented but also tablets, televisions, cars and laptops.

Another fundamental part of this strategy is to create a strong software ecosystem through its own application store: the firm has been offering its AppGallery for some time, and according to XDA-Developers the firm is contacting a multitude of developers so that in addition to publish their developments on Google Play do so also in that store that apparently has an aesthetic and features very similar to the Google mobile app store.

In that message, said one of the developers who had received it, Huawei told him about how the company has “270 million active users” in more than “350 million mobile phones”, half of which are sold outside of China.

Meanwhile, Ars Technica tried to explore the scope of that commercial war and the entry of Huawei into the ‘Entity List’, the commercial blacklist that has caused the veto of various American companies to Huawei.

According to Kevin Wolf, author of a bulletin detailing the collateral effects of that veto, the ban on working with Huawei not only affects Android, but even its part Open Source, AOSP. In Ars they explain the following:

Open Source, by the way, is not a way to circumvent the export law. The copyright of open source software still belongs to someone – Google owns Android’s copyright, for example, while Linus Torvalds and others own Linux. The export law of the United States is still valid in these cases.

Other key elements of the Android platform are also managed by North American companies, and the most notable case is that of Java, owned by Oracle and which was in fact an argument for a legal dispute between Google and Oracle that ended with a ruling favorable to the company of Mountain View, whose use of Java on Android was described as ‘fair use’ or justified use. That argument probably could not be applied in a case like the one that affects Huawei, which theoretically would violate the veto when using this technology.

The implications of this scandal are therefore difficult to quantify, but the G20 conference at the end of June in Japan may serve to calm the waters, especially when even within the Trump team the doubts about that veto are clear.

Trump and Jinping will meet and may be all in nothing, but just in case what seems clear is that China prepares its reaction with its own ‘Entity List’ and Huawei is not staying idly and raises that alternative to Android that however, it would still be compatible with your applications. The mess is huge.

Windows 10 can be reinstalled from the cloud without local backup