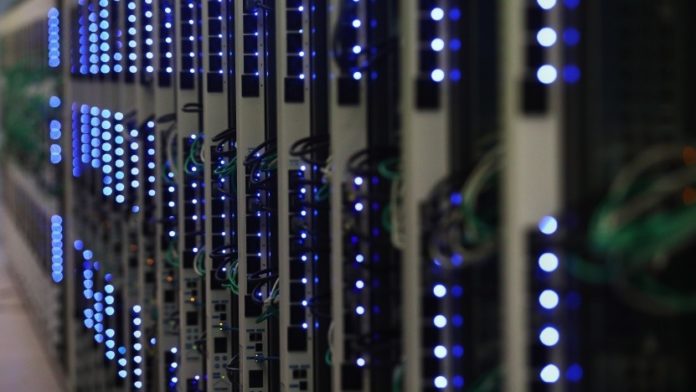 The nuclear research institute Cern started the project Microsoft Alternatives a year ago, as the organization publicly announces for the first time . This should cushion the expected massively rising license costs for software. “The goal is to regain control with the help of open-source software,” the announcement said. At Cern, around 3,500 employees and several thousand visiting scientists work.

In recent years, the institute has used a lot of commercial software, often benefiting from special conditions of the manufacturers, according to the statement. This also applies to Microsoft products that Cern has used for more than 20 years. So far, the company has classified the Cern as an educational and research institution and granted corresponding discounts.

“Recently, however, the company decided to revoke CERN’s academic status, a measure that came into effect at the end of the previous contract in March 2019 and has been replaced by a new contract based on user numbers, thereby reducing license costs more than ten times, “explained Cern in his statement. These enormous costs are simply not sustainable.

The response is a search for alternatives to the Microsoft products, but that will also mean years of migration. Here, common usage scenarios should be considered as well as a comparable range of IT services for the users. Above all, the dependence on individual providers should be avoided.

The migration will start with the operation of a dedicated e-mail service, which will be tested by volunteers in a first pilot phase and will later be rolled out for all users at CERN. Likewise Skype for Business as well as some old, still similar telephones are to be replaced by a software-based telephone system.

In addition, the parties are already working out long-term plans for many more previously proprietary components that are to be replaced. For this purpose, there will be evaluations, prototypes and pilot projects for the coming years. About the processes, the team wants to continue to inform in his blog.