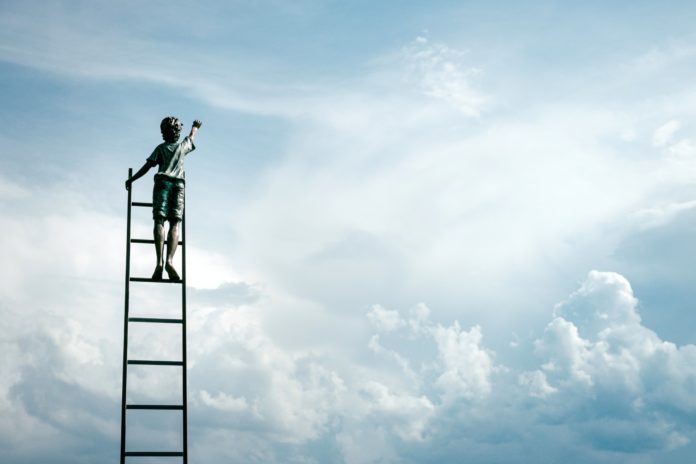 No system or platform in production is infallible to falls. Nor can we ensure that the launch of any product will come down in a few hours. Perhaps in some cases it could have been avoided with a greater effort of software developers and system administrators in the configuration of the applications, but nothing is so obvious when you have a vast distributed infrastructure and different services in the cloud.

Internet users seem accustomed to it being “normal” for any of their apps or cloud platforms to crash every so often. They spend hours without being able to access the service or can not see the last chapter of their series. We’ve seen it with Facebook, Whatsapp or, even with something much more frustrating, like HBO Spain at the premiere of Game of Thrones. But how to avoid these massive falls? And, of course, avoid the monetary losses that occur when this happens?

Read More Stories: This is Internet in 2019: 4,000 million users, and pages four times heavier than 10 years ago

This is where Chaos Engineering came up with the idea of how any distributed infrastructure would face the fact that an army of monkeys entered to sabotage each of the network configurations , shutting down machines in AWS or randomly pulling some of the connected microservices . What was happening? Are we still responding normally? Or on the contrary we will respond with terrible errors 500, 503 or nothing at all?

Chaos Engineering is not something new, nor the hype of the moment

We have to go back to the end of 2010 when Netflix published its magnificent post about the lessons learned by migrating to Amazon Web Service. On the one hand it made it clear, as a company of its size needed the cloud to be able to continue growing and, on the other hand, it made clear the concern of how it was going to ensure that everything will work well having already dozens of services distributed and now totally delocalised from its data centers.

Read More Stories: We were ten years ahead, but the community did not let us do it, says Mark Shuttleworth

In this way, the first thing they did was create a set of tools called as the affectionate name of Chaos Monkey . Initially, to randomly kill instances of AWS and see how it affected their infrastructure.

In this way, Netflix made sure to have a predictive control of what the user experience would be when one of its most important elements collapsed. So, if the recommendation system fell, they could redirect that traffic to something more static like the list of most popular series. Or if the platform’s streaming system failed, it could begin to adjust the reproduction quality until the platform stabilizes, so that the user can continue using it without cuts. In no case, if the recommendation database fails should affect another isolated service as the streaming service. If this happened we would have a problem, probably a misconceived dependency totally unnecessary.

Read More Stories: How a group of brokers manipulated currency through a chat and ended in a fine of 1,000 million

“Chaos Engineering is the work methodology to experiment on a distributed system, with the purpose of generating confidence in the capacity of the System to withstand turbulent conditions in production.” Chaos Engineering Manifesto

Cause intentional failures to discover errors in our production platform

The methodology that Chaos Engineering promotes is simple in concept, but complicated to execute . If unit tests are the most “micro” part focused on our code doing what it says it does, then Chaos Engineering can be considered perfectly as the “macro” part to ensure the correct functioning of all our infrastructure (in production) ).

It is very difficult today to introduce the importance of Chaos Engineering into the culture of many development teams . Possibly the fault of technical managers such as the technology director (CTO or CIO) unable to understand what those production failures really cost when they occur and what it costs the company.

Read More Stories: The Walking Dead: Maggie Back in Season 10?

Obviously, introducing a culture among the team of software developers in which we proactively look for failures in our system is not something usual, rather we pull our hair afterwards when something inexplicably fails.

Although it costs, we need to find those failures before they happen in our architecture : those unnecessary latencies, those random failures that we do not know how to discover or that would prevent us from adequately serving all the requests that come to us when our platform has a peak of active users.

Probably the first to be convinced will be those who have had to struggle with production failures on a Friday night or a holiday. They are not willing for that to happen again.

As described in the Chaos Engineering manifesto, in order to address the uncertainty of those distributed on a large scale, we must follow a series of steps to carry out the necessary experiments:

Tools to use Chaos Monkey in your applications

During these years both Netflix and AWS have been developing some tools to simulate these events in complex environments. Netflix named them as their SimianArmy where we found different agents in charge of fundamental elements within our configuration:

You can consult the open source project in Github of SimianArmy and its migration within the CI infrastructure of Spinnaker. There are also some projects like Gremlin that try to bring the concepts of Chaos Engineering to more companies intuitively through its platform.

And if you are more interested in the topic here I recommend this list of resources on Github: Awesome Chaos Engineering. As well as the book that the Netflix team wrote on the subject.

Read More Stories: Armageddon 2027: Is there any salvation from asteroids?

As mentioned above, it is necessary that these experiments be adopted as a cultural part of the development team. To carry out the steps described we need flexibility to be able to simulate these events in our production environment or if we have a staging environment for a more isolated initial experiment.

Although we have to remember that our goal is to find faults as real as possible. And, although it sounds bad, we must do those tests in production. 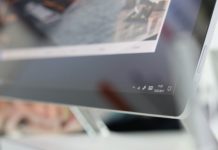