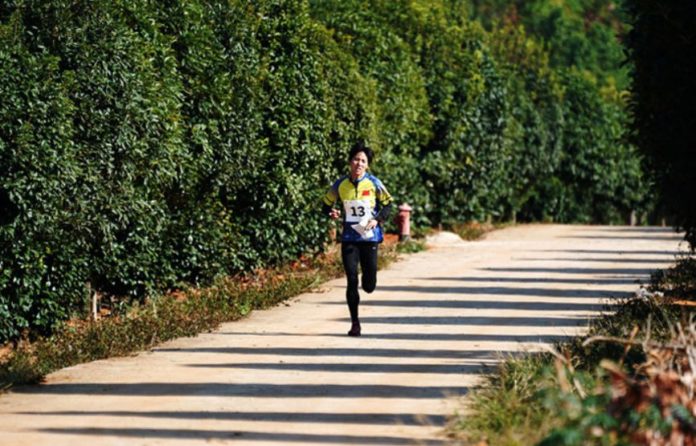 Chinese participants were disqualified from the World War Games held in the Chinese city of Wuhan after complaints began to arrive that the hosts were cheating.

In the middle-range orienteering, the male part of the Chinese team won second place on October 20, and the Chinese women managed to take first, second and fourth place. However, representatives of six European participating countries (Russia, Switzerland, France, Belgium, Poland, and Austria) complained that the Chinese did not play fairly.

The judges conducted an investigation and found out that their own compatriots helped the Chinese runners. They placed special landmarks known only to athletes and prepared paths on the ground in advance.

As a result, it was decided to remove the Chinese team from long-distance competitions, the International Orienteering Federation said.

World War Games is a sporting event organized for military athletes. They are held, like the Olympic Games, every four years. The first competition took place in Rome in 1995. This year they are held in China and will end on October 30.

According to the organizers, more than 9 thousand athletes from 109 countries participate in the competitions. Athletes compete in such disciplines as swimming, parachuting, orienteering and wrestling.

At the moment, China is the leader in the number of awards; it has twice as many gold medals as its closest competitors.

A special report from our correspondent A Vaidyanathan 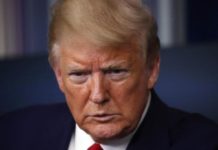 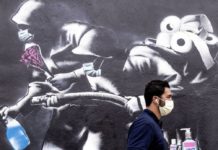 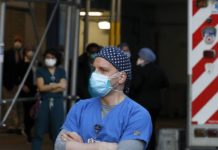