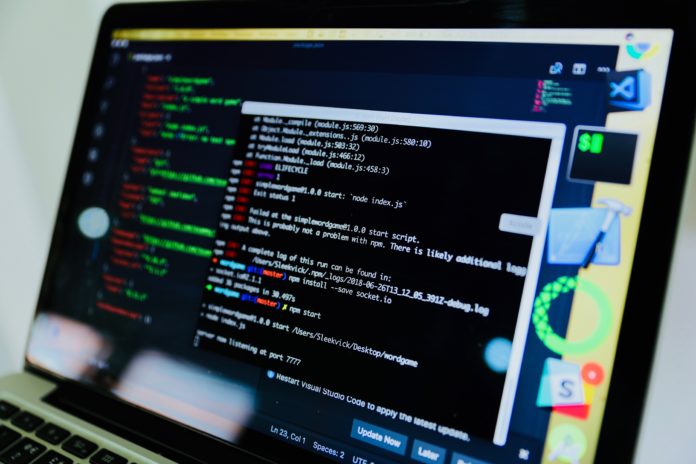 The FBI has shut down the darknet directory Deepdotweb.com with law enforcement officials in several countries and arrested several people. This is evident from a reference to the page itself and various media reports.

The action follows just a few days on the arrest of the alleged operators of the second largest illegal online marketplace in Darknet: “Wall Street Market”.

Although Deepdotweb.com was not itself an online trading venue, it is said to have received millions of commissions for links to such sites in the Darknet, reports Techcrunch.

No marketplace but entrance gate

The Times of Israel, according to now there have been arrests in France, Germany, the Netherlands, Brazil and Israel in connection with Deepdotweb. There is still no confirmation of reports by prosecutors. The reference to Deepdotweb According to the FBI acted together with Europe’s police authority Europol.

No goods were traded on Deepdotweb.com itself, but instead the site provided a directory of Darknet marketplaces that can only be reached behind complicated addresses by using the Tor anonymization service.

The site thus functioned as a kind of gateway to the commercial portals, which offered, among other things, drugs, spied data, fake documents and malicious software. For the links, the operators have apparently required money and thus taken millions of dollars, it is now in the reports of the arrests.

[Update 08.05.2019 – 12:00 clock] Meanwhile, the Federal Criminal Police confirmed that the US authorities were supported. There have not been arrests in this context in this country.

From WhatsApp to Google Maps: tricks to know instantly where you...