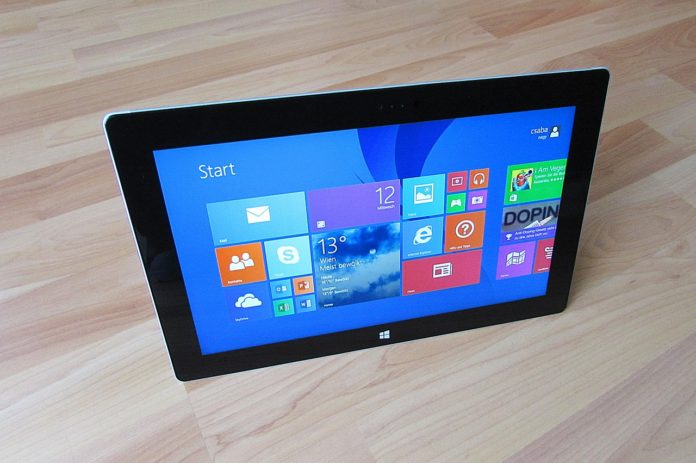 The problem is that at this point there are few users who know the differences offered by these two types of applications. Types of rabid news, especially now that we talk about the arrival of equipment based on ARM processors or the possible arrival of a light version of Windows 10.

The applications with which we have all grown. A type of application that offers support for x86 architectures and that until now have been the usual currency when it comes to having any utility in our equipment. So much is its importance that the effort now lies in allowing its use in ARM processors and in future light versions of Windows.

These are the 11 main features of Win32 applications, and now it See 11 other basic notes have the Windows App and serve to distinguish them from those that we have just seen.

In counterpart we have the Windows applications that we can download from the Microsoft Store. Become important with the advent of Windows 10 S Mode and especially with the growing use of these applications in educational and business environments in which it seeks to limit the user’s freedom for the sake of greater security. These can be its basic characteristics.

As we see the differences are remarkable and among all aspects highlights the loss of freedom that “suffers” the user when it comes to choosing not to use a Win32 application. The functions, the way to use an application downloaded from the Microsoft Store are much more cut, for the sake of security.

Right now, both typologies coexist without major problem with the Progressive Web Applications stomping the ground. We will have to know what is the evolution of Windows to find out what kind of application ends up being winning.

A hidden Bing related functionality appears in the latest build of...

The Twitter app is back on the Mac thanks to Catalyst