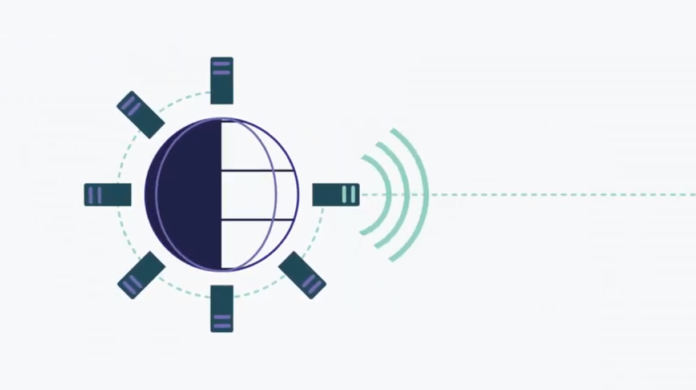 A few hours were sufficient, following the presentation of the initiative, so that the world of politics and institutions would notice the existence of cryptocurrencies. Those same bodies that have long dormant or turned a blind eye, even in the face of sudden collapses and catastrophic forecasts, are now speeding up the times and showing their willingness to see clearly, targeting a virtual currency that does not yet exist.

A ‘stablecoin’ that can not be mined, with its own programming language and an opaque reservation

Libra: the US Senate wants to see clearly

We are obviously talking about Libra, capable of attracting the attention of politics for the sole reason of having Facebook among the promoters. If in Italy an appeal is made to set up a supervisory commission, overseas the US Senate Banking Committee has set a meeting on 16 July which will probably be attended by a member of the social network. It will hardly be Mark Zuckerberg. No official names have been made yet, but Reuters points to David Marcus, former President of PayPal and current project manager of the group linked to the blockchain, the number one candidate.

Libra, the bet of Facebook and the multinationals for taming the spirit of bitcoin

It is quite probable that the giant of Menlo Park, involved in the initiative through the  specially created subsidiary Calibra, has foreseen the possibility of raising a fuss with the announcement. From there the decision to talk about it openly well in advance of the debut, scheduled for 2020 along with a wallet  (digital wallet) for the management of funds. There will be time to confront the authorities, gather feedback and correct the shot where necessary.

An obligatory step, for several reasons. First of all, the entry of Facebook (and its partners ) into the crypto territory with Libra will translate into an approach to a type of decentralized economy by an online community of over two and a half billion people spread across the world . To put it another way, a third of the planet.

The 28 founding members of the Libra Association

The company will then have to work on the trust front : its reputation has been at least partly compromised over the last year, from the explosion of the Cambridge Analytica case on, due to the many (too many) problems that have affected the platform, from the leakage of personal information to the practices implemented, sometimes considered not to respect privacy.

Recall that the will is to integrate the use of virtual currency not only on the social network, but also in Messenger and WhatsApp applications for the exchange of money between users in the most classic of peer-to-peer modes, arriving later in physical stores and on e-commerce stores, pushing their adoption thanks to highly reduced commissions compared to what the market offers today.

Sticker and GIF not enough for you? Soon WhatsApp will introduce...

VisiCalc: one of the first “killer applications” for microcomputers in 32...