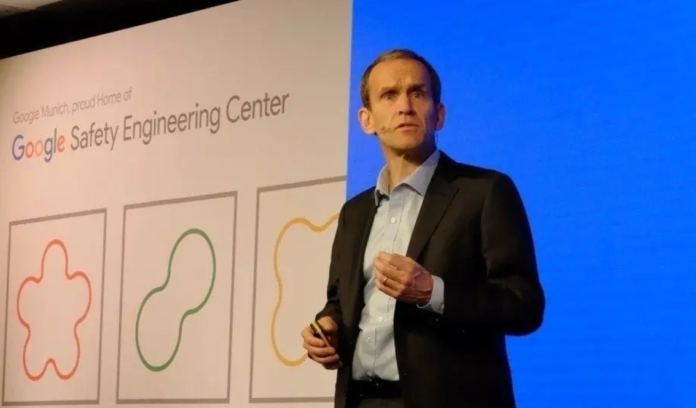 Google on Tuesday opened the new Google Safety Engineering Center (GSEC) in Munich. The team in Munich is expected to grow from 100 to 200 employees by the end of the year and provide data protection-friendly tools “Made in Germany.” If it works in Germany, the tool is also good for the rest of the world, explained Stephan Michlitz, Director Engineering of the GSEC.

Read More Stories: The trade war between China and the US stirs markets in Asia

Michlitz had launched in 2009 with Google’s Dashboard, a first Privacy Tool from Munich. At the GSEC opening in the schniecken Munich office of the group summarized Michlitz and his responsible for Chrome colleague Jochen Eisinger, among other things, the developments of the dashboard for the 2015 launched “Google Account” as a central hub for their own privacy settings.

Not only waiting for instructions

Google did not wait for legal guidance when developing its privacy tools, said Kent Walker, senior vice president of global affairs and chief legal officer, his employer. While recognizing that the EU could use the Data Protection Regulation to induce other regions to develop their own privacy laws. Many Google Privacy Tools are older than the DSGVO, and went well beyond the law, said Walker. For example, Micklitz referred to the possible portability of data from Google services since 2011.

Walker said Google had appealed against the € 50 million fine imposed earlier this year by French data protection agency CNIL. The CNIL had complained that it was not easy and understandable to users, which data Google processed for what purposes. The company was talking to French privacy advocates, Walker and Micklitz assured. Google also wants to show flag on FakeNews and extremist content. In the implementation of the NetzDG one gets satisfied feedback from regulators, said Kristie Canegallo, Vice President of Trust & Safety.

With the 100 new developers for the GSEC, through which the workforce in Munich will grow for the first time to more than 1000, safety and data protection should be further developed, regardless of the political discussions. An exciting project is the attempt to detect malicious browser fingerprinting through websites in addition to classic attacks – such as stolen passwords available in the network.

To prevent app developers from completely removing information that is essential to their apps, active fingerprinting could be introduced. So the server would have to ask. The work on encryption of DNS requests is also being pursued in Munich. But such infrastructure issues are plowed up at the Mountain View headquarters.

Parallel to the opening of GSEC Google also announced a cash injection for concepts against hatred and extremism. A total of 10 million euros in tranches of up to one million per project are praised in the context of the “Impact Challenge” held last year, which can be applied by universities, non-governmental organizations or private research institutes be supported. 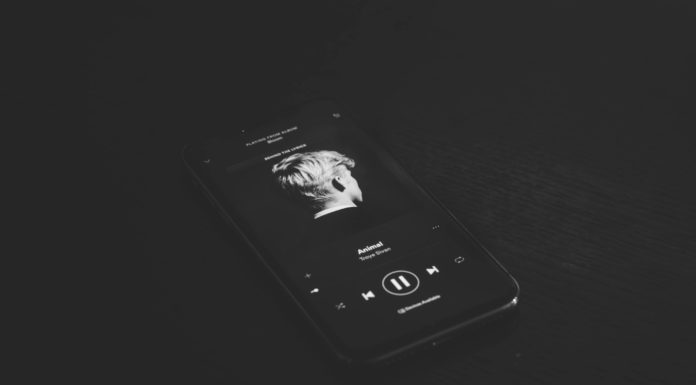 Backlash for Spotify in India, Forced to remove songs

Sony brings 16K: A huge, modular screen that can cost over $ 5 million

Google begins to enhance its own content and original news sources...

Rovio agrees with Altai retailer over the dispute on Angry Birds...