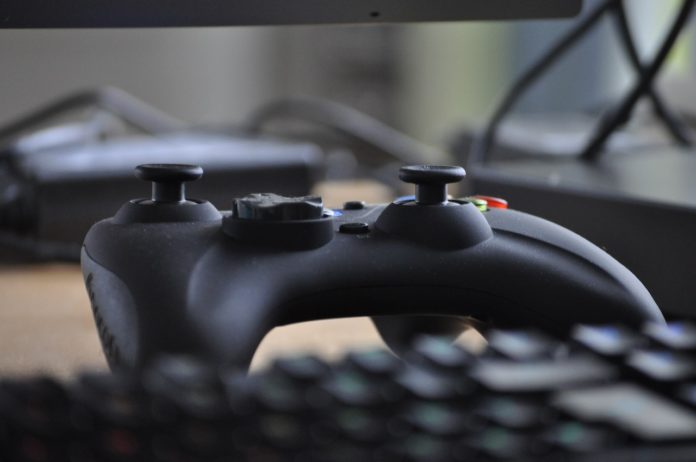 The future of video games almost inevitably happens through streaming. Leaving aside the arrival of a new generation of consoles (we have already seen details of the next Microsoft model), the big players in the sector such as Google, Apple and Microsoft see the future of the gamer world on the net. And no, it’s not just digital downloads.

In this race Google with Stadia and Microsoft with Project xCloud start with an advantage and they are the most advanced in the project. Both platforms want to offer a gaming experience in any similar place and have already marked their launch in the coming months but right now, who seduces us more? Google with Stadia or Microsoft with Project xCloud ?.

How much will it cost?

First of all we must talk about the pocket and is that leaving aside catalog and possibilities, we are before a determining factor. If the price is exorbitant nothing will serve an unparalleled user experience and a huge catalog of titles.

For now we know that Google Stadia Pro part of a monthly subscription that will cost Euro 9.99. Through it we will have access to games in 4K at 60 frames per second and with 5.1 sound, but even so we will have to pay for the games, at least triple. We will have, however, free access to a library of classic titles.

It is also expected that titles from the Google Play Store will also arrive as well as new developments focused exclusively on the platform. But for now there is nothing confirmed.

Later it is rumored that Google Stadia Base will arrive, a free option in which the resolution drops to 1080p and the elimination of free access to the catalog of older titles (must be paid individually). However it can be an interesting option for those with a less powerful connection or those who do not have a 4K TV.

For its part, Microsoft has announced that its platform will have a price of Euro 9.99 per month. In addition, in a final wink, the Redmond have announced that users of Xbox One can use their consoles in free virtual servers. It remains to be seen if it will be mandatory to have an Xbox One (we assume not) to have an xCloud account. But what is true is that for now there is no information on prices.

From Google Stadia we already know its launch date in several countries. Together with the United States, Canada, the United Kingdom, Ireland, France, Germany, Italy, the Netherlands, Belgium, Denmark, Sweden, Norway, Finland and Spain, the platform will arrive in November 2019.

Project xCloud will arrive a little earlier, in October 2019 and will do so in the following markets: United Kingdom, France, Germany, South Africa, India, Singapore, China, Korea, Japan, Australia, the United States and Canada and Brazil.

When it comes to streaming, it is essential to determine what I need in order to have an acceptable experience. And in this sense you have to establish differences between the system requirements for Google Stadia and those of Projec xCloud.

From Google Stadia we know for now that it will be limited to its use in a very closed ecosystem where you can operate with the Pixel 3, Pixel 3 XL, Pixel 3a and Pixel 3a XL phones. It will also be accessible from televisions with Chromecast incorporated or not as well as in the future it is expected to be accessible for any device with Google Chrome.

In the case of the Microsoft proposal, the device and bandwidth requirements to use Project xCloud have not yet been revealed.

It is another of the strong points: the catalog of the games that we will have on both platforms. And here there are differences.

While Google Stadia is essentially a service for streaming PC games to any compatible device, Project xCloud makes it possible to play from the enabled devices so that they can play as if it were an Xbox One.

Play the PC or Xbox One catalog as well as classic titles from previous generations. Here is the dilemma.

For now Google Stadia has confirmed 31 titles among which there are some like Baldur’s Gate 3, Destiny 2, DOOM Eternal and Ghost Recon Breakpoint. Project xCloud will allow us to transmit our Xbox One library remotely, but the truth is that for now they have not reported full titles even though 250 available games are announced.