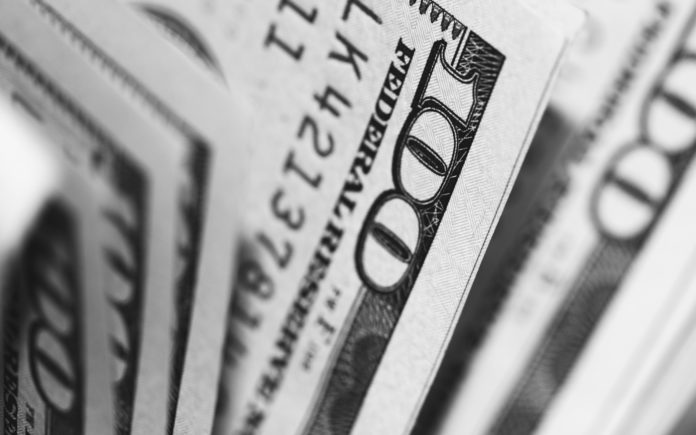 A handful of chat rooms in the Bloomberg Terminals were the perfect place to do illicit business. The European Commission announced Thursday a total fine of 1,070 million euros to the British banks Barclays and RBS, the US Citigroup and JP Morgan and the Japanese MUFG for forming a cartel in the currency market.

The modus operandi of those involved is described in detail by the competition authorities. The brokers of rival banks entered the chat room at the beginning of their working day and there they stayed for the whole day talking at length about everything a little, also about what operations they planned to do so that their chat partners were aware and did not give a misstep.

According to the Brussels research, the brokers of rival firms had no qualms about sharing data on their next moves in the buying and selling of euros, pounds, yen, Swiss francs and other seven currencies to maneuver in the forex market with more security. The operators not only exchanged confidential information of clients who had requested an operation before it was executed, they also coordinated strategies that allowed them to decide the best time to increase or decrease their portfolios, thereby enjoying illegal advantages.

The Commission’s revelations show the relaxed atmosphere in which the pacts were developed to operate in the currency market without stepping on it. One of the chat rooms was called Essex Express and Jimmy because all the brokers except one of them named James, lived in Essex and were on the train en route to London.

Once created, other friends brokers of the participants were invited to join despite being employees of competing investment entities, with which operators of UBS, Barclays, RBS and Mitsubishi FJ Financial Group adulterated the market at will together between 2009 and 2012 This group of train friends, who would later change the name of the chat room to cantankerous older gentlemen , has been fined 257.6 million euros.

Another of the chats detected by the European Commission included brokers from UBS, Barclays, RBS, Citigroup and JP Morgan. They baptized the room of conversation with the name of the trio of the banana split, to evolve later to Two and a half men – name of a popular American series –, and finally in Solo Marge.The sanction in this case is higher, of 811.2 million euros, since it was in operation longer, between 2007 and 2013. In both cases, the Swiss UBS gets rid of the fine because it was the one that gave the tip-off to Brussels.

Read More Stories: The trade war between China and the US stirs markets in Asia

In total, Citigroup, which will have to pay almost 311 million euros, is the worst stop, followed by the Scottish RBS with 249 million, JP Morgan (229 million), Citigroup (210 million) and MUFG (70 million). The Japanese bank has said in a statement that it has strengthened its controls so that a similar episode does not happen again.

While JP Morgan, the largest financial institution in the United States by capitalization with a market value of more than 320,000 million euros, has claimed to be satisfied to have closed the dispute, which blames “the behavior of a former employee.”

The Competition Commissioner, Margrethe Vestager, has criticized the creation of these closed circles of trust in which the brokers dispatched their operations in a coordinated manner, without taking into account the privacy of the clients and outside the law. “The Commission will not tolerate these behaviors in any sector of the financial markets, the performance of these banks has put at risk the integrity of the sector at the expense of the European economy and consumers,” he lamented. 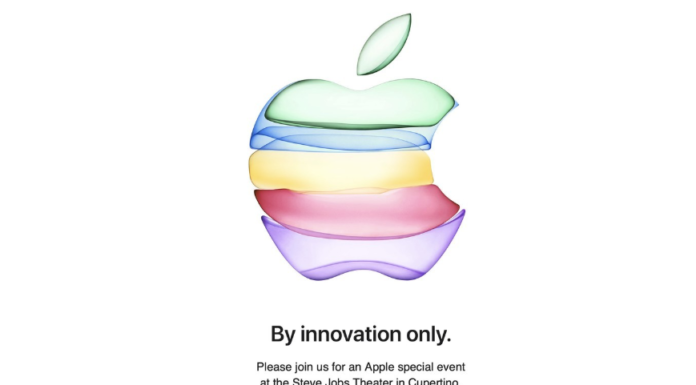 Google Stadia and Project xCloud: the fight between the most advanced streaming gaming platforms

Facebook F8 2019: This is how you see the developer conference in live stream

The iPhone 12 points to major changes, and 5G support is one of the...