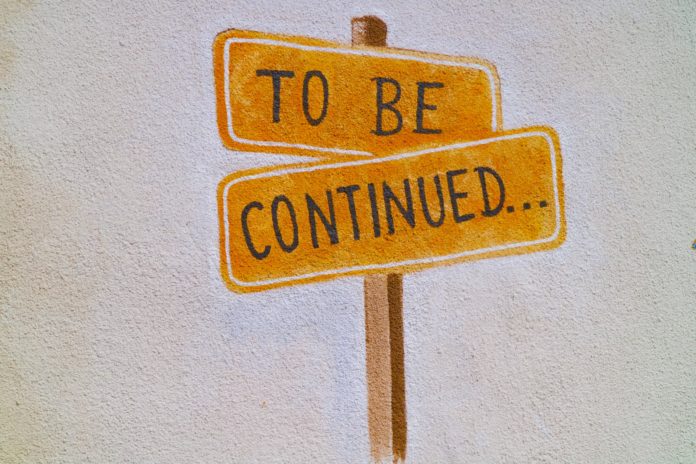 Huawei’s founder, Ren Zhengfei, does not seem really resentful. Ten days after the United States has strongly sanctioned the Chinese firm with a decree preventing the telecom giant to collaborate with US companies – and thus, Google, Qualcomm, Microsoft or Intel – the retaliation of China are waiting, and they could logically fall on Apple, if the escalation initiated by Donald Trump continues.

Read More Stories: Why Rust is the language most loved by many programmers although it is a great unknown yet

The CEO of Huawei says heʼd “be the first to protest” if China retaliates against Apple pic.twitter.com/uWkN0T9H0V

However, Ren Zhengfei does not want Beijing to attack the American manufacturer, he says in an interview with Bloomberg . “First, it will not happen and then, if it happens, I will be the first to oppose it. (…) Apple is my teacher, he is in the lead. As a student, why am I going to tackle my teacher? Never “ ,   says founder of Huawei.

But this interview is also an opportunity for Ren Zhengfei to express his feelings about the current situation of his company. He compares it even to a plane with a hole in the blank, which still continues to fly, and that corrections will gradually take place to allow him to regain height.

Read More Stories: The happiest countries in the world on a map

The founder of Huawei said that the measures taken by the US government against his company have reduced by two years the technological advance of the Chinese firm over its competitors. A blow for Huawei, whose founder remains optimistic, indicating that this unfortunate situation could be an opportunity to improve further, including seeking new partners to perfect its chips, and participating in the democratization of 5G. 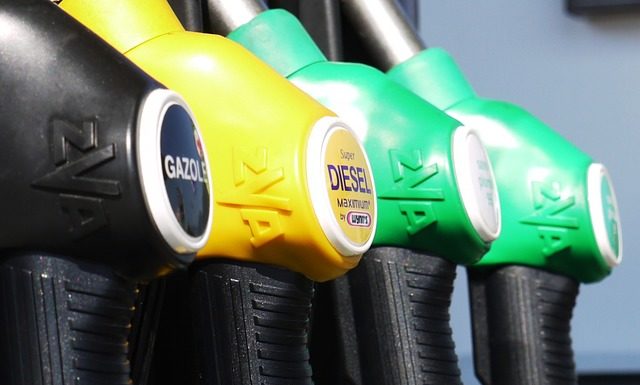 Japan, against the tide: bet on diesel and subsidizes purchases

Violence in Hong Kong: Is Beijing seeking to block Telegram?

Huawei quantifies the impact of the US blockade: 30 million dollars...