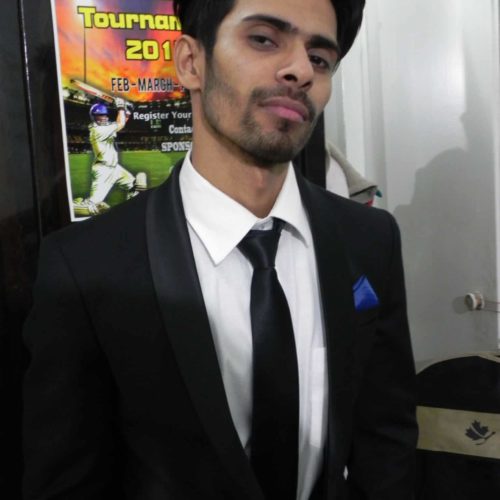 Manish Saini
Manish works as a Journalist and writer at Revyuh.com. He has studied Political Science and graduated from Delhi University. He is a Political engineer, fascinated by politics, and traditional businesses. He is also attached to many NGOs in the country and helps poor children to get a basic education. Email: Manish (at) revyuh (dot) com

The Supreme Court said that in view of conflicting facts on the incident, the investigation is necessary to find out the truth.

The Supreme Court has ordered a judicial inquiry into the incident of the Hyderabad gang rape and murder of the four accused in a police encounter. The three-member judicial commission set up for investigation will be headed by a former judge of the apex court VS Sirpurkar. Other members of the commission include Bombay High Court Judge Rekha Sandur Baldota and former CBI Director DR Karthikeyan. The commission has to submit its report to the Supreme Court within six months.

A three-member bench of Chief Justice SA Bobde, Justice S Abdul Nazir and Justice Sanjiv Khanna has also stayed pending proceedings in connection with the incident in the Telangana High Court and the National Human Rights Commission. The Supreme Court has also ordered the three-member enquiry commission to provide security for the Central Reserve Police Force. The apex court said that the six-month deadline for presenting the report would start from the first day of the hearing before the commission. According to this, the commission will have all the rights under the Commission of Inquiry Act to investigate the incident of December 6. The Supreme Court said, “In view of conflicting facts about this incident, the investigation is necessary to find out the truth.”

On November 28 in Hyderabad, a doctor was murdered after being raped while she was waiting for help on the road after her scooty got punctured. The accused also tried to burn her body after the murder. There was outrage from the road to the Parliament over this incident. All four accused were killed in a police encounter two days after the arrest.