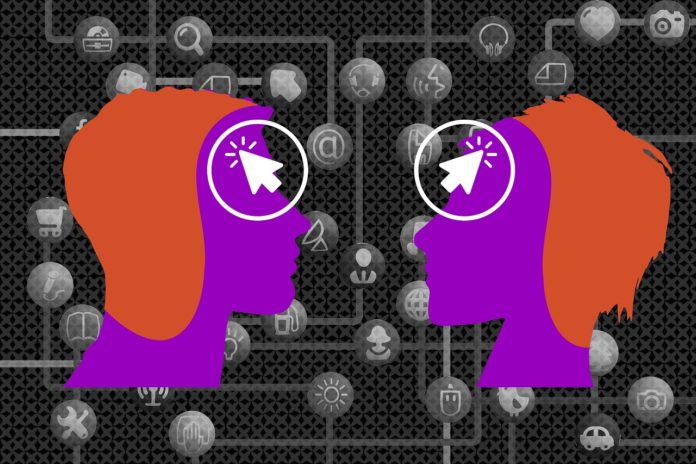 Some cognitive abilities, processes related to memory and the way in which social relations are produced could be affected by the use of the internet.

This is what at least suggests a new study carried out by an international team of researchers from Western Sydney University, Harvard University, Kings College, Oxford University and Manchester University, which point out how the Internet can produce alterations both acute and sustained in specific areas of cognition, which may reflect changes in the brain and affect our attention.

The study investigated the main hypotheses about how the Internet can alter cognitive processes, and analyzed to what extent these hypotheses were supported by recent findings in the field of psychology, psychiatry and neuroimaging.

The extensive report, led by Joseph Firth, principal investigator at the NICM Health Research Institute, Western Sydney University and an honorary researcher at the University of Manchester, combined the evidence to produce revised models on how the Internet could affect brain structure.

For example, the internet encourages us to constantly maintain a divided attention, which can then diminish our ability to stay focused on a single task. In addition, according to Firth:

Since we now have most of the world’s information literally within our reach, this seems to have the potential to begin to change the ways we store, and even value, facts and knowledge in society and in the brain.

While Firth warns that more research is needed, avoiding possible negative effects could be as simple as ensuring that children do not miss other crucial developmental activities, such as social interaction and exercise, by spending too much time using digital devices.