Around 30 million children in the US live with guns in their homes. 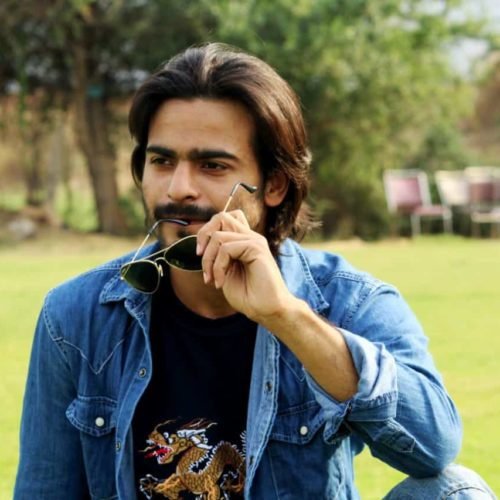 Kuldeep Singh
Kuldeep is a Journalist and Writer at Revyuh.com. He writes about topics such as Apps, how-to, tips and tricks, and social networks and covers the latest story from the ground. He stands in front of and behind the camera, creates creative product images and much more. Always ready to review new products. Email: kuldeep (at) revyuh (dot) com

The findings of this nationally representative survey study were updated as of April 2021, 12 months after an unprecedented and sustained increase in firearm purchases.

Data come from a nationally representative survey of US adults conducted from April 15 to 26, 2021, with respondents taken from an online sample size of 55 000 US adults recruited using address-based sampling.

Participants of the panel were asked a series of questions about firearm ownership in the home, as well as whether they themselves possessed firearms.

40.4 percent of people with children who responded to the poll lived in a household with weapons.

Of these, 29.3 percent possessed firearms, whereas 11.1 percent lived in a home with firearms but did not personally own one.

According to these findings, about 30 million kids lived in households with firearms in April 2021, which is 7 million more than in 2015.

Gun owners with children were more likely to have all
household firearms locked and unloaded in 2021 (44.1 percent) compared with 2015 (29 percent) and were slightly less likely to have firearms that were both loaded and unlocked (15.0 percent vs 21 percent).

You were reading: More than 36% of Americans with kids have guns in their home – loaded and unlocked