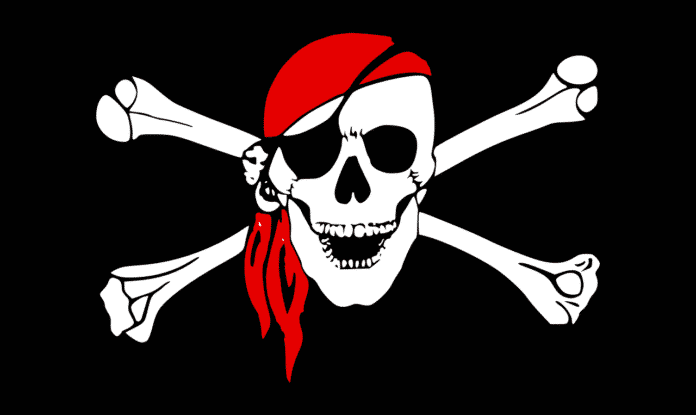 And if the growth of the platforms for streaming movies, shows and TV series was going hand in hand with that of piracy? It might seem a contradiction, but we have already written about the phenomenon on these pages last fall, when a study showed that the debut of more and more exclusive and the need to subscribe to multiple services to access all the contents is pushing some users towards unauthorized download. Let’s go back to the topic today, focusing on the WEB (or WEB-DL) releases.

Streaming and piracy: the WEB releases

Talking about it is the TorrentFreak site, which came into contact with a member of The Scene group. A mysterious online entity, with a non-decipherable identity, but at the same time extremely branched and organized. A global community connected to what was once called the warez universe. It is made up of different teams, each working on specific types of content that end up in the peer-to-peer circuits, available to all, with all due respect to those fighting for copyright protection.

Returning to the opening question, the source of the information told how it is increasingly used to rip the material coming from the catalogs of services such as Netflix or Prime Video. An operation that takes place using specially developed tools, sometimes accessible by a few people or even protected by a hardware key that prevents them from running on machines other than those authorized. I am able to download the packets sent by the platform servers to the clients installed on the PC, and then decrypt them, obtaining a file without DRM, reproducible with any media player.

Above the screenshot of one of the tools in question (taken from a dated and already leaked version, apparently no longer working), provided by the source to the TorrentFreak site. The parameters to be set include those for downloading all the episodes of a TV series, subtitles and even a setting to choose the quality of the video. The source speaks of scripts  able to carry out the entire process automatically, receiving only the URL of the content as input, then dealing even with its upload on some P2P portals without requiring further interactions.

On the one hand there are therefore The Scene and its members, who have such advanced tools that they can penetrate the defenses raised by giants of streaming like Netflix or Amazon Prime Video. On the other hand the platforms that in the attempt to protect their contents and investments constantly evolve the adopted protection systems. An endless arm wrestling, a battle that has been going on for decades, ever since software and video games were distributed on floppy disks, reaching today’s movies on DVD and Blu-ray, passing from music to CD. Even streaming is not immune.

Sophie Turner: “After ‘Game of Thrones’ I am learning to find...

This is How To Get Netflix Subscription at Rs 65 Only...