A few days ago we echoed the first details that Microsoft brought to light related to Scarlett, the console that will arrive in 2020 to give relief to the Xbox One X, the flagship of Microsoft in the landscape console and that for now is the most powerful console in the market.

Scarlett promises, at least on paper, to crush the numbers achieved with the Xbox One X and offer infarction benefits. The objective is to fight again with the PlayStation of the turn (in this generation they have lost the battle) and of step to try to stand up to the PC.

The problem is that all this power will come in 2020 and in that year the PC will have grown in the same way. A race between consoles and computers that for years seems to have a clear defeated, something that does not share Phil Spencer of Microsoft.

And is that despite the voices that predict more and more strongly that we are facing the last throes of consoles, at least as we have known so far, the truth is that for some, among which is for example Phil Spencer, the consoles still have a lot to say.

And is that Spence, one of the visible heads in the division of Xbox, within Microsoft, has ensured that Scarlett will not be the last Xbox console. Phil Spencer does not believe that neither the PC nor the arrival of the game in streaming with platforms such as Google Stadia or his own, Project xCloud, can be enough tools to consider quitting launching new machines.

“I’m going to say what we’re planning, we’re not planning on Scarlett being our last console … What for us beyond Scarlett is the next turning point of the experience.”

What can they be planning in Microsoft? We know very little about Scarlett. Regarding the hardware, some brushstrokes. Inside it will have an AMD Ryzen 3000 processor under the Zen2 architecture at 7nm that will work with AMD Radeon Navi graphics equipped with the RDNA architecture and a GDDR6 RAM. In this way you can work with games in 4K at 120fps and even with 8K resolutions if we have a compatible TV.

On the other hand we know that Xbox Scarlett will be compatible with all Xbox One accessories, such as controls and other peripherals. A compatibility that comes to the software, as Spencer himself announced that the games of all previous Xbox can be played in Scarlett.

Xbox Scarlett or whatever it is finally called, can be a great machine, of that there is no doubt. But what can be kept up in Microsoft’s sleeve to make a next generation of consoles workable? Especially when the useful life of each generation is shorter.

In this sense Spencer affirmed that not as Scarlett’s successor could be, some doubts that, however, do not suggest that they have in mind the “no launching of another console”. 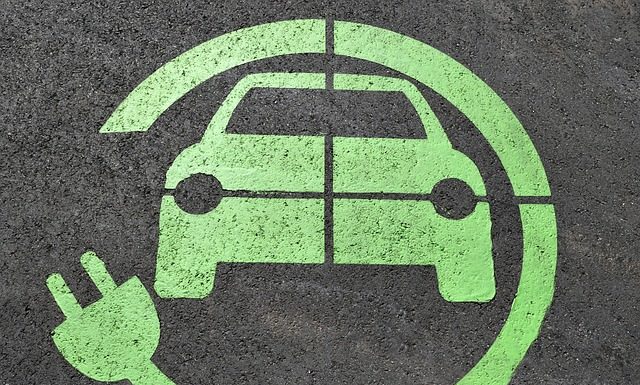 The new NOMAD wireless charging base, it charges at any point...

The Apple Pencil of the future could work without having to...

Fight the bodybuilder dragon with the power of the ring on...