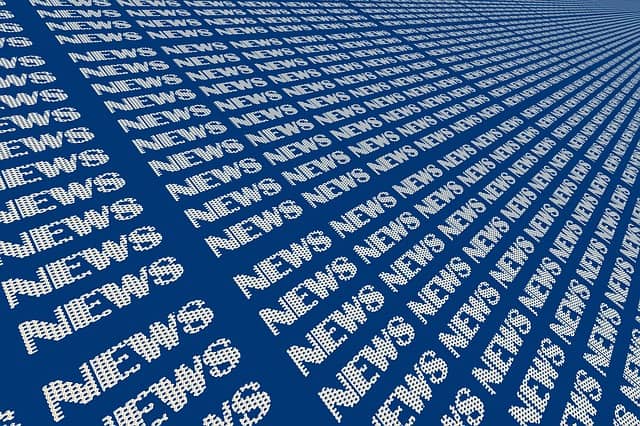 The British company BAE Systems has developed a system for mixing components, which can improve the characteristics of the explosives obtained from them. According to BAE Systems, the new system uses Resonant Acoustic Mixing (RAM) technology developed by Resodyn in the second half of the 2000s to mix liquid media, primarily polymer binder components.

With resonant acoustic mixing, a container with mixed components is mounted on an acoustic emitter that generates intense sound waves with a frequency of 58 to 62 hertz. These waves resonate with the natural oscillations of the capacitance. As a result, Faraday waves, standing waves arising under the influence of vertical vibrations, appear on the surface of the mixed components. It is thanks to the waves of Faraday that the mixing of the components takes place.

For the experiment, BAE Systems experts created an explosive mixture with a polymer binder using the RAM method. The mass of the resulting explosives was 400 grams. The substance was placed in a container similar to a tin can, and an electric detonator was placed in it, with the help of which they initiated the detonation of the substance.

According to BAE Systems, resonant acoustic mixing also allows the mixing of more viscous components of explosives without the use of additional solvents. With mechanical stirring, solvents are added to the viscous components, which reduce their viscosity. After mixing, the resulting substance is dried to return it to its original viscosity. Avoiding the use of solvents makes it possible to cheapen the production of explosives.

In 2015, chemists from the University of Michigan found that the joint crystallization of two explosives can lead to their mutual stabilization. During the experiment, the researchers crystallized diacetone peroxide with several types of trihalo-trinitrobenzene. The sensitivity of the resulting mixture was tested by dropping a weight on it. The experiment showed that crystals containing both peroxide and the iodide derivative of trinitrobenzene are significantly less sensitive than crystals of individual substances.

A special reporting by Abantika Ghosh

The newspaper turned out to be a good substrate for growing...

NASA will return to the Moon with Lockheed Martin